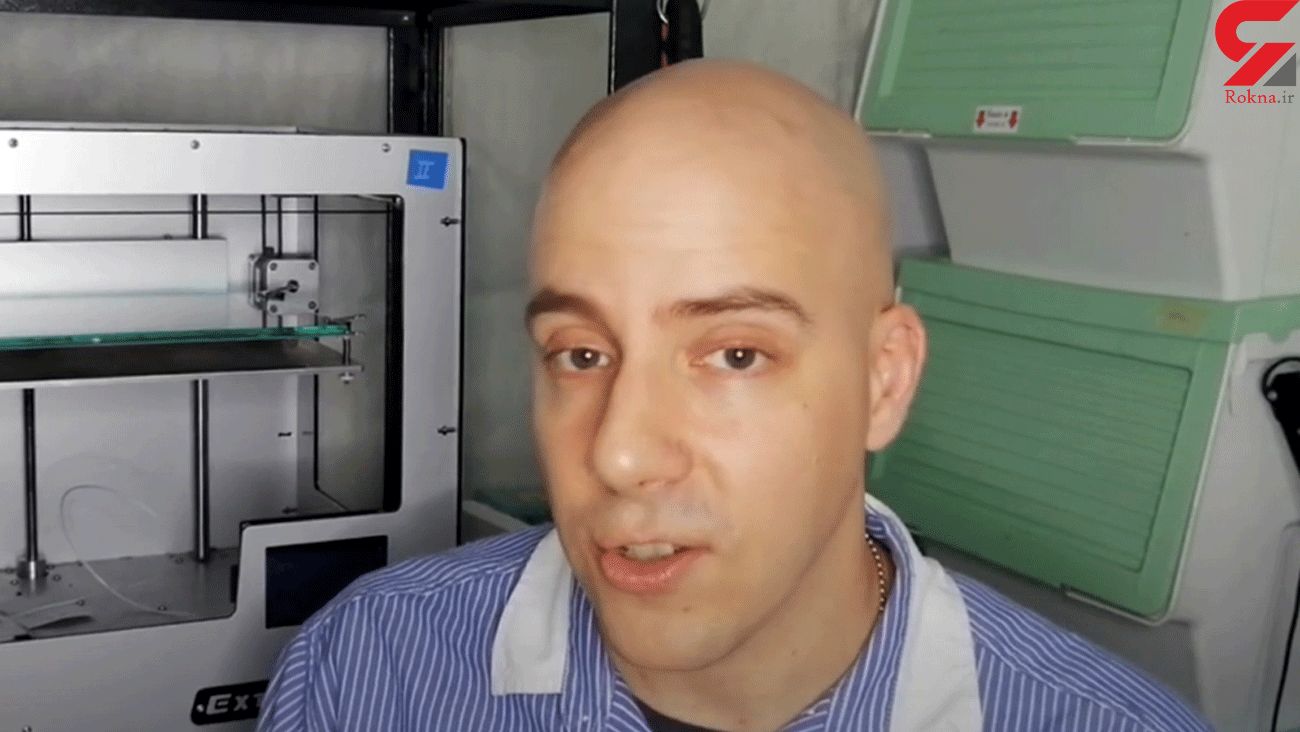 Given the E3 failure to fulfill its commitments under the JCPOA after Trump's illegal unilateral withdrawal from the deal, the Iranian government was obligated to reactivate some of its peaceful nuclear activities by the parliament.

Yesterday, Iran announced that it has begun 20% enrichment of uranium observing all formalities and notifying the IAEA which was confirmed by the agency.

Following Iran's move, the European Union claimed that Iran's move is a significant deviation from the nuclear deal.

We discussed the issue with Brian Berletic, an American geopolitical researcher.

Here is the full text of our interview with him:

What is the message of Iran's move to E3 and the US?

Iran has been patient. It had - in good faith - entered into the Joint Comprehensive Plan of Action (JCPOA) or "Iran Nuclear Deal" and met its commitments under the deal.

The US departed from the deal unilaterally and despite the E3 (the UK, France, and Germany) condemning the US' move - US sanctions on Iran means other nations are unable or unwilling to trade with Iran or alleviate the economic damage being done to Iran - damage the deal and Iran's continued adherence to it was supposed to alleviate.

The move by Iran can be interpreted in many ways - and likely has an element of diplomatic pressure to it - meaning Iran is seeking leverage in whatever negotiations come next. Were Iran to continue suffering under sanctions while adhering to the JCPOA and the US sought to ask for further concessions simply to return to the original terms of the deal, how would this be fair to Iran? And what would Iran get from it? What leverage would Iran have when returning to the table with a nation that has already acted in bad faith?

To what extent can Iran's move press the E3 and the US to fulfill their commitments under the JCPOA?

As it stands now, Iran has 20% enrichment on the table, ready to take back off in exchange for returning to the original terms of the JCPOA. And if the US and its European allies find this unreasonable - after walking away from their own deal in the first place - it will only further paint the West as unreasonable and untrustworthy in the eyes of an increasingly multipolar world.

It is clear that Iran is still capable of a wide range of scientific, industrial, and military achievements even under severe sanctions and pressure from the US. Failure to meet Iran somewhere in the middle means that Iran's hands are untied and is able to continue developing its nuclear program in whatever direction they want. Whatever leverage the West feels it will maintain over Iran by binding it to the JCPOA, it will be forfeiting by not returning to the original deal and the original terms first agreed upon.

E3 has reacted to Iran's move seriously while they didn't fulfill any of their commitments after Trump withdrew from the JCPOA. How do you assess their double standards?

It should be remembered that the UK, France, and to a somewhat lesser extend Germany have all played a role in the ongoing proxy war the US is waging against Iran and its allies - particularly Syria. The "E3" have also enabled the ongoing war in Yemen by arming and aiding Saudi Arabia and/or Saudi Arabia's allies in the conflict.

Considering that the US-led wars being waged against Syria and Yemen are ultimately aimed at removing Iranian allies from power and further encircling and containing Iran itself - it should come as no surprise that the E3 have acted in bad faith alongside the US - only superficially condemning America's withdrawal from the deal but doing nothing in turn to pressure the US' return to the deal - or anything in terms of fulfilling the agreement without the US' participation.

British state media - the BBC - characterized Iran's move as Iran's "most significant breach yet of its 2015 deal with world powers" - with no sense of irony that it was the West who breached the deal first. It's as if the US and even the E3 are attempting to constrain Iran's nuclear program and maintain sanctions - a proposition neither Iran nor any other nation should accept.

Ultimately Iran will need to play a careful balancing act in creating incentives for the US and its allies to negotiate, while avoiding US provocations, or attempts by the US - or through Israel as a proxy - to cite Iran's civilian nuclear program as a pretext for a dangerous military escalation.