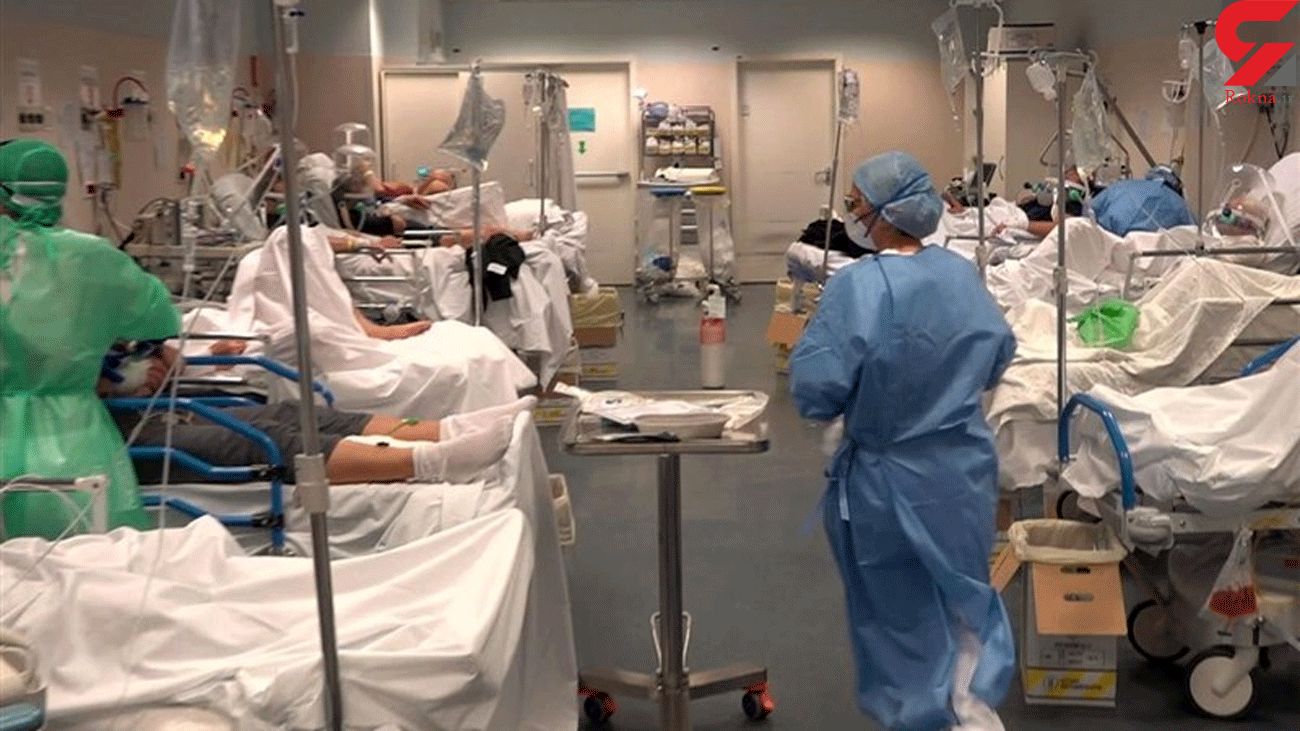 The Safeguarding Health in Conflict Coalition unveiled an interactive map that shows 1,172 violent acts and attacks occurred against health workers or facilities last year, "a minimum estimate," according to the NGO.

More than a third (412) of the acts are directly related to COVID-19, it said, citing several examples including in Mexico, where a nurse was attacked and injured by a group accusing her of spreading the virus, AFP reported.

In Dakar, three social workers had stones hurled at them by residents who refused to have a coronavirus victim buried near their homes.

In Birmingham, England, a health worker was spat at and insulted by a neighbor.

The vast majority, 80 per cent, of the perpetrators of the violence were civilians, but threats also came from public authorities.

In Egypt, health workers who criticized the regime's handling of the pandemic were arrested by security forces and accused of spreading false information and of belonging to a terrorist group.

Insecurity Insight, which developed the interactive map, also recorded 802 attacks in countries at war or on victims of civil conflicts, such as the bombing of hospitals in Yemen and the kidnapping of doctors in Nigeria.

"The map shows that violence and intimidation against health care was a truly global crisis in 2020, affecting 79 countries," said Insecurity Insight director Christina Wille in a statement.

Dr. Leonard Rubenstein, the president and founder of the Safeguarding Health in Conflict Coalition and a professor at Johns Hopkins University, called on international governments to protect health workers, including by fighting disinformation.Follow the Official Rokna NEWS Telegram Channel For More and fresh NEWS.