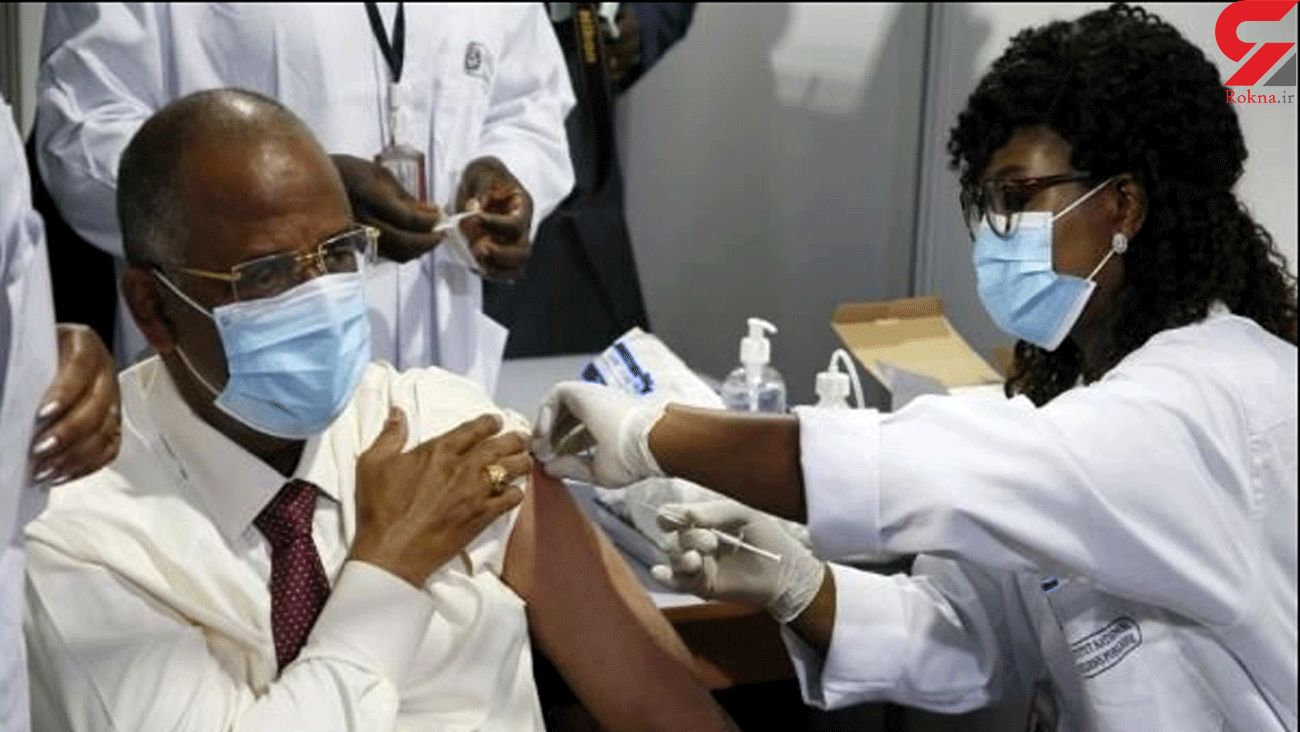 "We are happy and proud to launch the campaign, Cote d'Ivoire is one of the first countries in the world to administer the AstraZeneca vaccine as part of the COVAX mechanism," said the country's Minister of State Patrick Achi, after receiving the first injection, Xinhua reported.

Achi said that in addition to these 504,000 doses, Cote d'Ivoire plans to buy millions of more doses from its own resources so as to vaccinate every citizen who needs them.

The country intends to inoculate 13.9 million people representing 49.3 percent of the total population, according to Minister of Health Aouele Eugene Aka.

The first phase of vaccination prioritizes health professionals, defense and security forces, and teachers. People aged over 50 will be inoculated in the second phase and those aged 18 to 49 in the third phase.