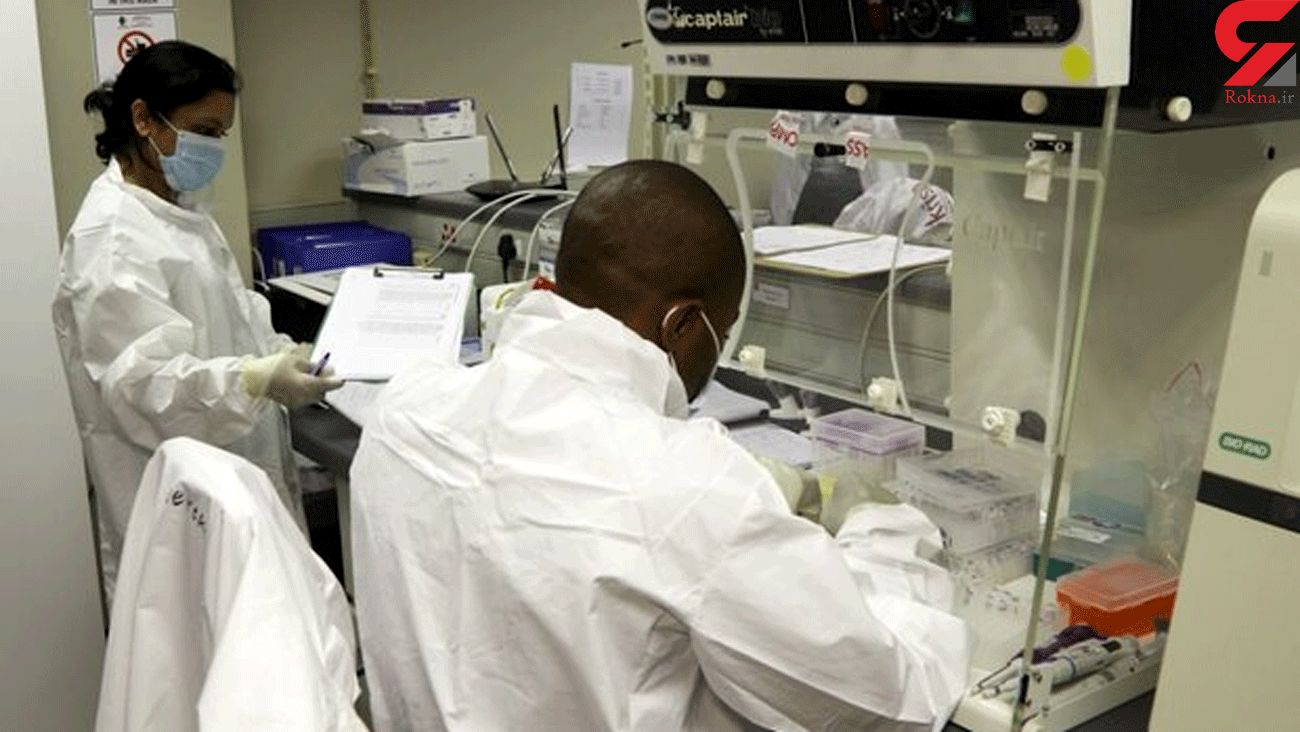 During a briefing on Sunday, South Africa Minister of Health Dr. Zweli Mkhize said the hold would be temporary while scientists figure out how to most effectively deploy the AstraZeneca vaccine. Mkhize said South Africa will move forward with the deployment of vaccines made by Pfizer/BioNTech and Johnson & Johnson, CNN reported.

The study, which has not been released, included about 2,000 volunteers who were an average of 31 years old; about half received the vaccine and half received a placebo, which does nothing.

Viral neutralization against the B.1.351 variant was "substantially reduced" when compared to the earlier coronavirus strain, researchers said in a news release. The vaccine's efficacy against severe Covid-19, hospitalization and death were not assessed.

Details of the study by researchers from South Africa's University of Witwatersrand and others, as well as from the University of Oxford, were shared in a press release. The results have been submitted for peer-review and a preprint will be released soon, Oxford said.

In a statement on Sunday, an AstraZeneca spokesperson said the company is "working closely with the South African Ministry of Health on how best to support the evaluation against the severe disease of the B.1.351 variant, and start to bring this vaccine to the South African people should it prove to be successful."

The statement said the company believes its vaccine will still protect against severe disease from the new B.1.351 variant, particularly when the dosing interval is eight to 12 weeks.

In a previous statement, the company said it is working with Oxford University to adapt the vaccine against the B.1.351 variant so "it is ready for Autumn delivery should it be needed."

On Sunday, Maria Van Kerkhove, World Health Organization's technical lead for Covid-19, said the WHO's independent vaccine panel will meet Monday to discuss the AstraZeneca vaccine and what the new study means for vaccines going forward.

Van Kerkhove said on CBS's "Face the Nation" that "some preliminary studies suggesting reduced efficacy. But again, those studies aren't fully published yet."

She added that it's critical to have more than one safe and effective vaccine: "We cannot rely on only one product."MHNFollow the Official Rokna NEWS Telegram Channel For More and fresh NEWS.