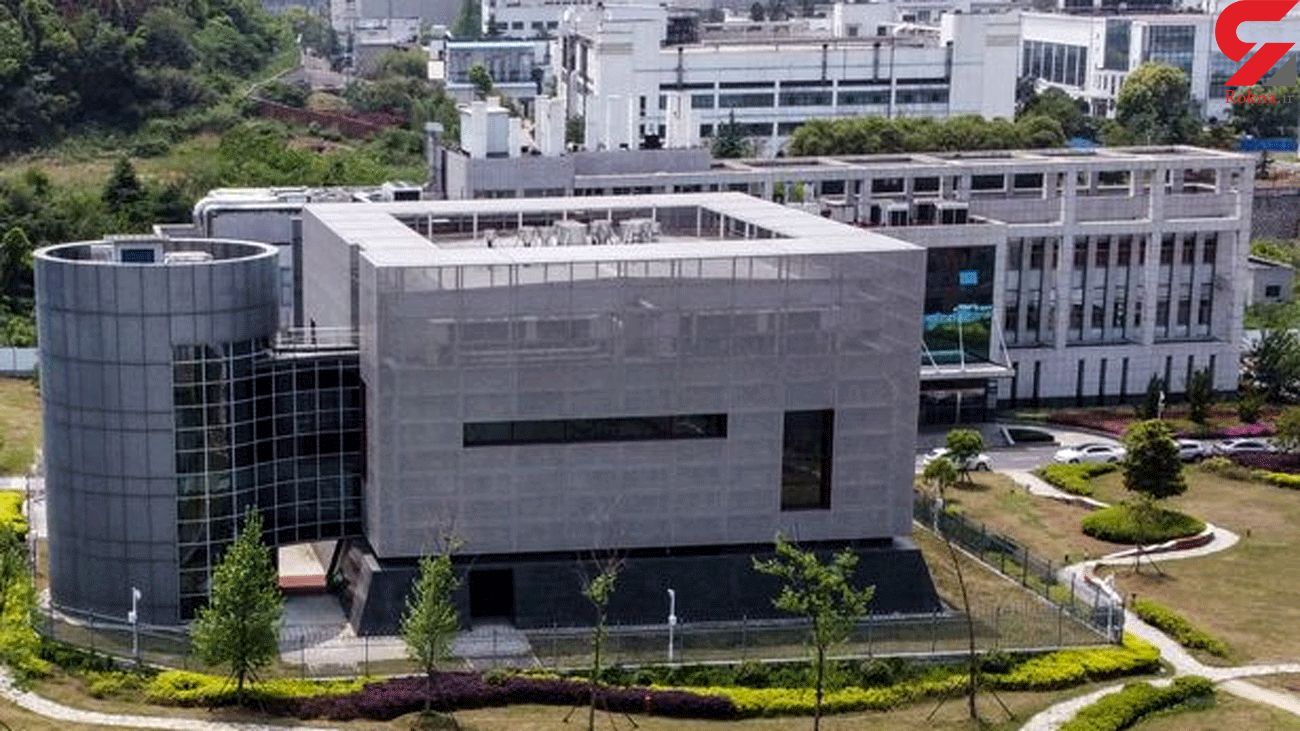 One of America’s most senior government officials claims the most ‘credible’ theory about the origin of coronavirus is that it escaped from a laboratory in China.

Matthew Pottinger, who is President Donald Trump’s respected Deputy National Security Adviser, told politicians from around the world that even China’s leaders now openly admit their previous claims that the virus originated in a Wuhan market are false.

Mr Pottinger said that the latest intelligence points to the virus leaking from the top-secret Wuhan Institute of Virology, 11 miles from the market, saying: "There is a growing body of evidence that the lab is likely the most credible source of the virus."

He claimed the pathogen may have escaped through a ‘leak or an accident’, adding: "Even establishment figures in Beijing have openly dismissed the wet market story."

The comments, which were made during a Zoom conference with MPs on China last week, come as a team of experts from the World Health Organisation prepare to fly to Wuhan to investigate how the pandemic began.

Iain Duncan Smith, the former Tory Party leader who attended the meeting, said Mr Pottinger’s comments represented a ‘stiffening’ of the US position on the theory that the virus came from a leak at the laboratory, amid reports that the Americans are talking to a whistleblower from the Wuhan institute.

"I was told the US have an ex-scientist from the laboratory in America at the moment," he said.

"That was what I heard a few weeks ago.

"I was led to believe this is how they have been able to stiffen up their position on how this outbreak originated."

He added that Beijing’s refusal to allow journalists to visit the laboratory only served to increase suspicion that it was ‘ground zero’ for the pandemic.

Claims the virus leaked from a lab in Wuhan have been dismissed by Beijing as conspiracy theory.

Early in the pandemic, China denied the allegation.

The scientific consensus has been that Covid-19 evolved naturally, with researchers having warned governments for years to prepare for the threat of a pandemic.

Yuan Zhiming, a professor at the Wuhan Institute of Virology in April described claims the lab had created the virus as "malicious."

“The WIV does not have the intention and the ability to design and construct a new coronavirus,” he wrote in a statement to the Reuters news agency.

“Moreover, there is no information within the SARS-CoV-2 genome indicating it was manmade.”Follow the Official Rokna NEWS Telegram Channel For More and fresh NEWS.