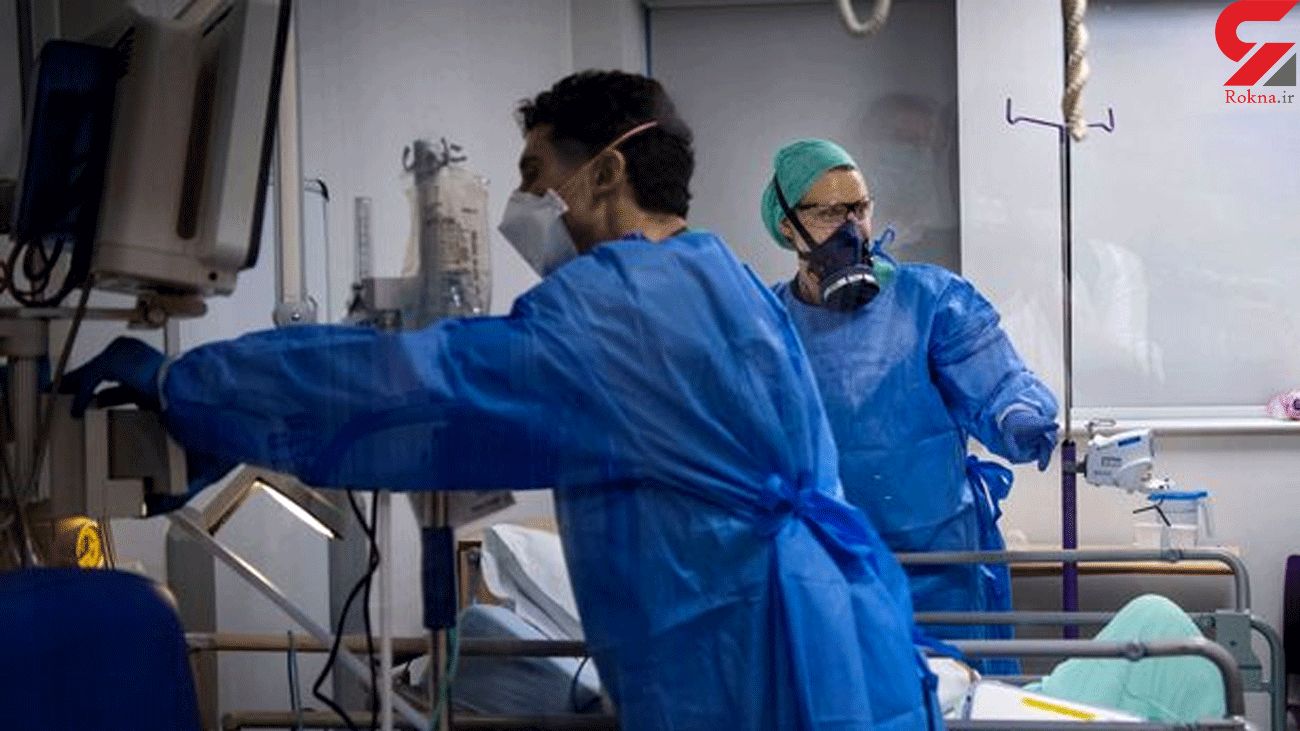 England's chief medical officer has warned the NHS faces the "most dangerous situation" in living memory as the pandemic causes record deaths and hospital admissions.

As the country awaits the ramping up of coronavirus testing and vaccinations this week, Chris Whitty has said the only way to prevent avoidable deaths is for the public to stay home wherever possible.

"Hospitals are always busy in winter, but the NHS in some parts of the country is currently facing the most dangerous situation anyone can remember," Prof Whitty wrote in the Sunday Times.

"If the virus continues on this trajectory, hospitals will be in real difficulties, and soon.

The number of patients with Covid-19 in hospital is at a record high in England, while the official coronavirus death toll for the UK passed 80,000 on Saturday and lab-confirmed cases hit more than three million.

Prof Whitty commended the public for their efforts to stop the spread of Covid-19 and noted the hope offered by various vaccines, but he echoed other experts in saying it would be some weeks before the jabs start to reduce the number of people taken to hospital.

The Department of Health and Social Care (DHSC) has said that expanding the Community Testing Programme to more people without symptoms is "crucial given that around one in three people" who contract Covid-19 are asymptomatic.

DHSC said councils would be encouraged to test those unable to work from home during lockdown - a move likely to include police officers, supermarket workers and taxi drivers.

Lateral flow tests, which can return results in as little as 30 minutes, are at the heart of the programme, the eligibility of which has now been "expanded to cover all 317 local authorities", DHSC said.

"Any benefit from finding symptomless cases will be outweighed by the many more infectious cases that are missed by these tests," she said.

"Already outbreaks are known to have occurred because people have been falsely reassured by a negative lateral flow result, leading them to attend work whilst having symptoms."

Meanwhile, as the vaccine rollout gathers pace, more than half a million over-80s are due to receive invites this week to sign up to receive a jab.

The first 130,000 invites were due to arrive over the weekend, as the Government strives to meet its target of offering inoculations to almost 14 million vulnerable people in the UK by mid-February.

Boris Johnson said: "There are deeply challenging weeks ahead, but today signals another significant step forward in the race to protect the public, and defeat the virus."

Some experts have branded the current lockdown measures not strict enough, in the face of the more transmissible variant which has spread rapidly in many parts of the country.Follow the Official Rokna NEWS Telegram Channel For More and fresh NEWS.