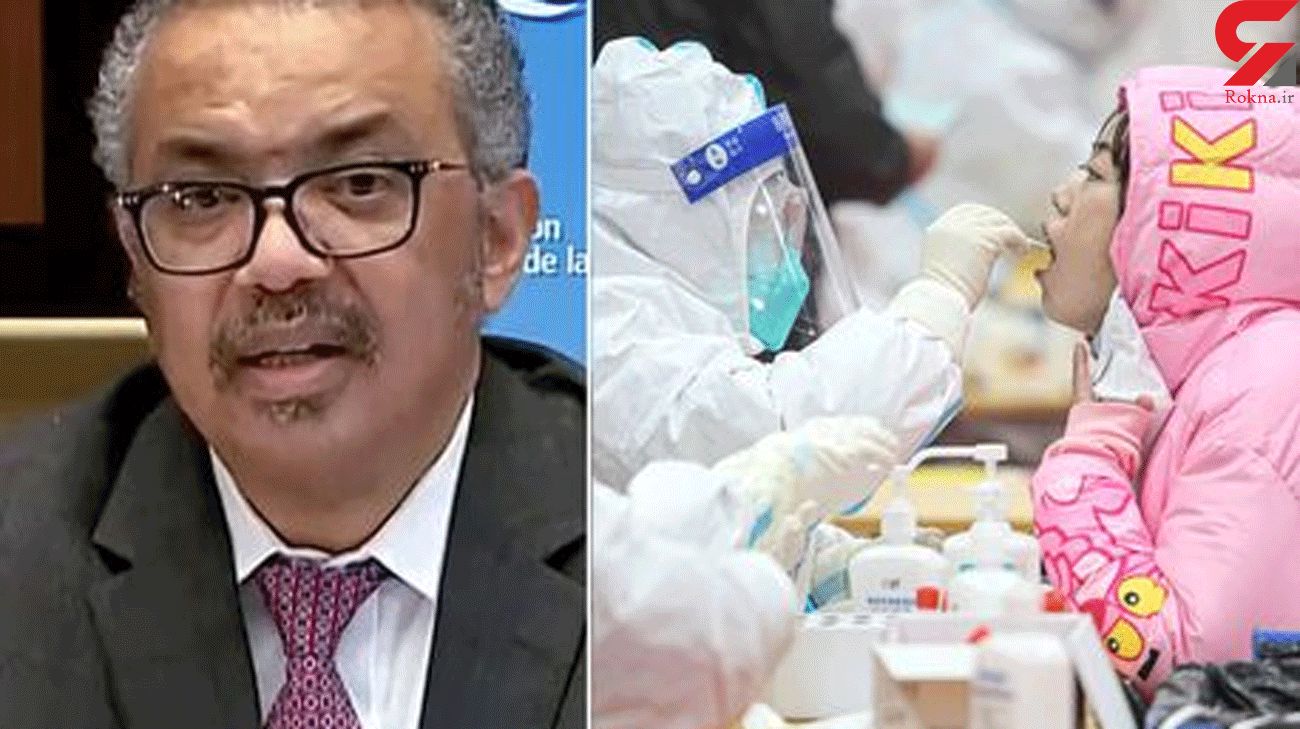 China has denied a team of World Health Organisation experts probing the origins of Covid-19 entry to the country at the last minute.

The head of the WHO said on Tuesday he was "very disappointed" that China has still not authorised the entry of a team of international experts to examine the origins of the coronavirus.

The 10-strong team had been due to set off in early January as part of a long-awaited mission to probe early cases of the coronavirus, first reported over a year ago in China's Wuhan.

The WHO has been attempting to send in the team of global experts from a number of countries for months and scientists say it is essential to find out how the virus jumped species into humans.

The mission is not thought to be intending to probe claims that the virus originated in a Chinese lab, which many scientists have dismissed.

"Today we learned that Chinese officials have not yet finalised the necessary permissions for the team's arrival in China," WHO Director-General Tedros Adhanom Ghebreyesus told an online news conference in Geneva.

"I have been in contact with senior Chinese officials and I have once again made it clear the mission is a priority for the WHO," he said of the trip he said was developed with Beijing.

The mission was due to be led by Peter Ben Embarek, WHO's top expert on animal diseases that cross the species barrier, who went to China on a preliminary mission last July.

Two members of the international team had already set out on their journey to China. One has now turned back and the other is in transit in a third country, emergencies chief Mike Ryan said.

However, he added: "We trust and hope that is just a logistic and bureaucratic issue that can be resolved very quickly."

Ahead of the trip, Beijing has been seeking to shape the narrative about when and where the pandemic began, with senior diplomat Wang Yi saying "more and more studies" showed that it emerged in multiple regions.

China has dismissed criticism of its handling of early cases that emerged in late 2019, although some including President Donald Trump have questioned Beijing's actions during the outbreak. Washington, which has announced plans to leave the WHO, has called for a "transparent" investigation and criticised its terms under which Chinese experts conducted the first phase of research.

China has got on top of Covid after a surge in January last year, and people in Wuhan packed nightclubs and streets to celebrate the new year last week.

But havoc is still being wreaked by Covid around the world, including in the UK, now plunged into a third national lockdown with cases fuelled by a new variant.