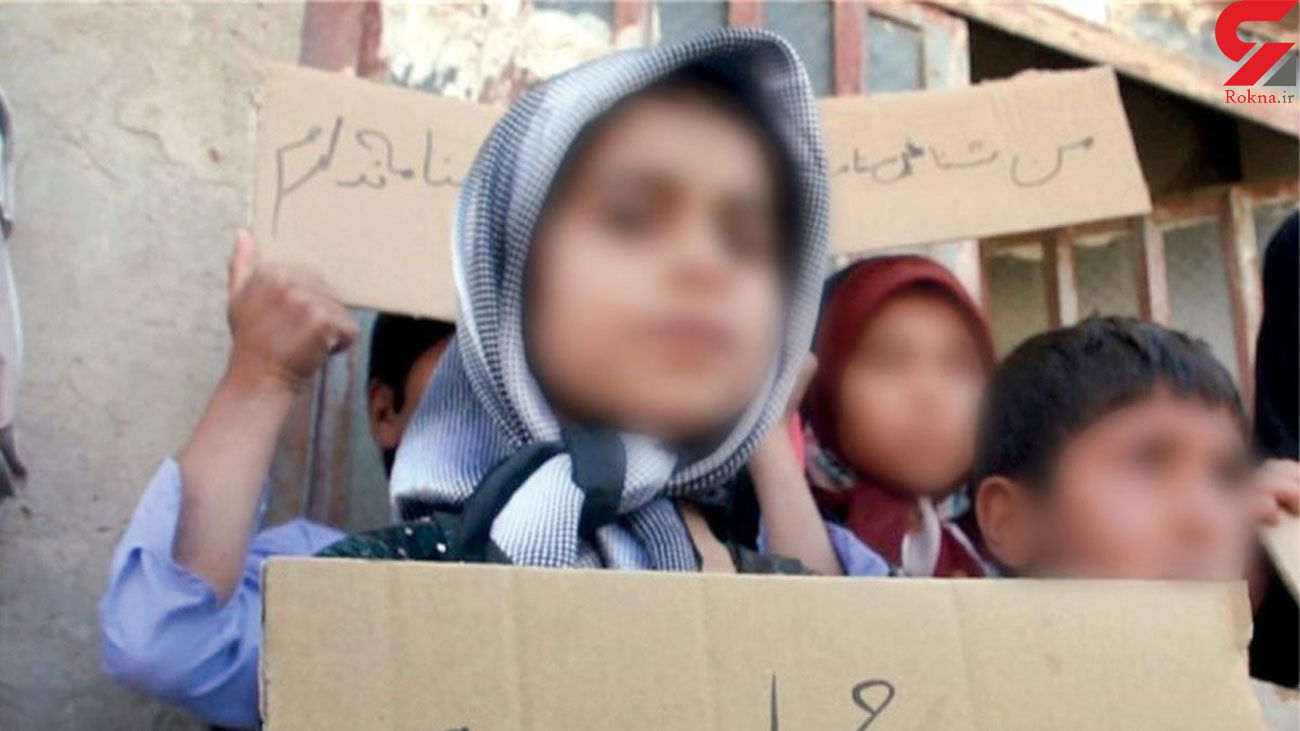 The UNHCR welcomed the new law by the Iranian government , after the first children, out of some 10,000 children whose citizenship applications have so far been accepted, received their Iranian identity document – known as a ‘Shenasnameh’, last month.

According to the Government of Iran, nearly 75,000 children at risk of becoming statelessness are eligible for Iranian citizenship under a new nationality law, which was amended in 2019 to allow children under 18 years to apply for identity documents.

The UN body said on Tuesday that during the COVID-19 pandemic in Iran, UNHCR has continued providing free remote legal advice and assistance to parents of children whose mothers are Iranian nationals and whose fathers are foreign nationals, to help them through the nationality application process.

UHNCR added that the Government of Iran is taking steps towards the prevention and reduction of statelessness in the Country , describing it as "significant progress in this regard".