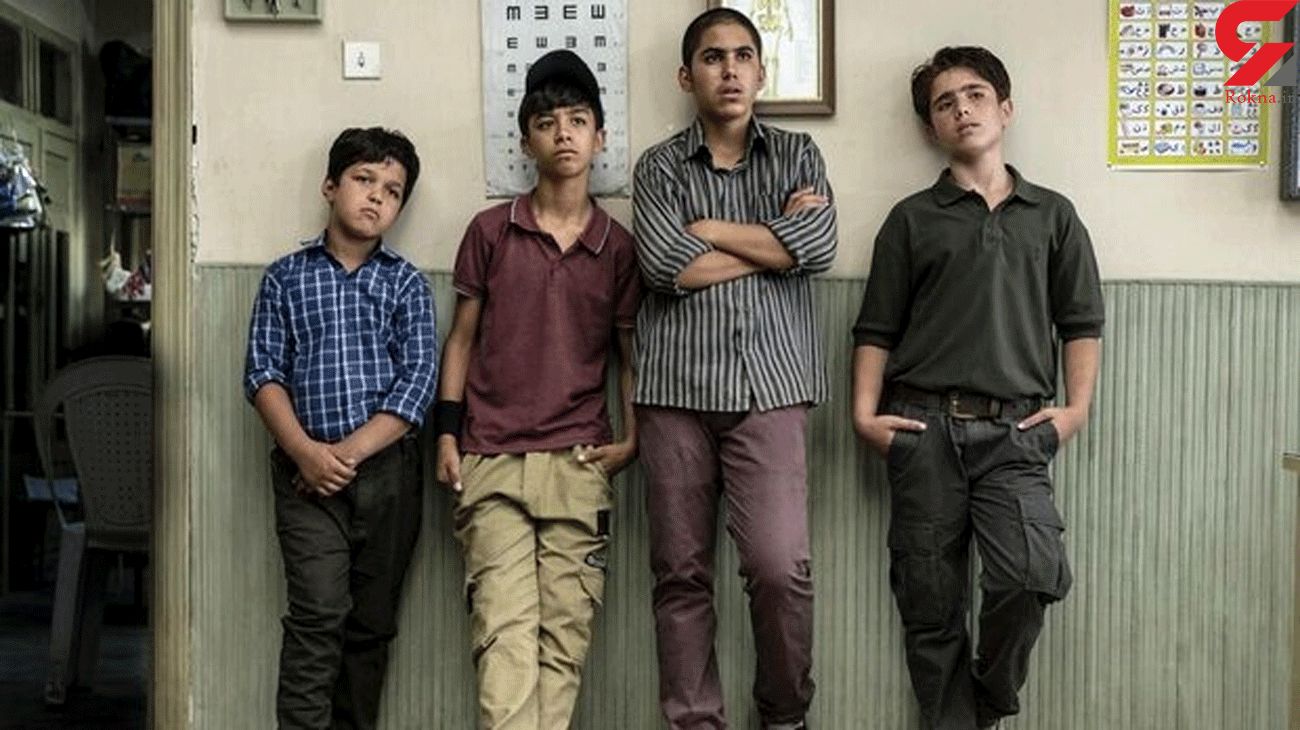 Todd McCarthy, the Deadline critic, says Iran’s Oscar-shortlisted ‘Sun Children’, which focuses on street children who learn how to deal with life’s challenges from an early age, is among the surprising and creatively engaging bunch that will vie for Academy Awards.

Directed by Majid Majidi, the film tells the story of 12-year-old Ali and his three friends. Together, they work hard to survive and support their families, doing small jobs in a garage and committing petty crimes to make fast money. Everything changes, however, when Ali is entrusted to find a hidden treasure underground but must first enroll at the Sun School, a charitable institution that tries to educate street kids and child laborers.

The movie had its Iranian premiere during the 38th Fajr Film Festival in Tehran last February, garnering the Crystal Simorghs for best film, script and set design.

McCarthy’s review published by the Deadlines about Majid’s ‘Sun Children’ comes in the following:

Majid Majidi has been making sensitive and trenchant films about kids in Iran for three decades and he’s still doing it in Sun Children (Khorshid), a shrewdly observed humanistic drama about some young teens scrambling to make their way in a difficult world. Winner of the Best Picture prize at last year’s Fajr Film Festival and an official Venice Festival entry, this brisk drama focuses sympathetically on several marginalized but striving kids whose every waking moments are devoted to survival strategies. The International Feature Oscar-shortlisted title from Iran is being distributed by Strand Releasing in the US.

The kids in Majidi’s films are straight out of Charles Dickens. Forced by their lot in life to be resourceful at an early age, they can be crafty, devious, sneaky, brazen, misguided and sometimes ingenious — by turns obliged to live by their wits more than most children their age. Majidi obviously cares about them as much as anything in the world — he dedicates the film to the 152 million kids who he states are forced to work as child laborers — but he doesn’t coddle or indulge them; they’re as imperfect as the often misguided adults around them, but far more flexible and spontaneous.

Freckle-faced Ali (Rouhollah Zamani, winner of Venice’s Marcello Mastroianni Award for Best New Young Actor) works in an automobile garage and in the opening scene leads his three good buddies in a botched attempt to steal tires off fancy cars in a mall parking lot. Neither Ali, who is 12, nor his comrades has a present father in his life, which is not a sufficient excuse for the men who run a local remedial school to enroll these perceived bad boys.

Still, what counts most in their world is persistence and they finally receive permission to attend classes for a week to see if they can shape up, on condition that they dig a tunnel from beneath the school to an adjacent cemetery where a “treasure” awaits.

The arduous digging commences, usually undertaken by Ali alone, but this doesn’t mean he lacks to the time to pursue his usual hustles on and beneath the city’s streets. Ali and his buddies are constantly on the move pursuing schemes and scams, and Majidi’s mobile camera is always in the right place at the right time to capture the frenzied, sometimes desperate movements of these kids who live in permanent survival mode.

A good deal of time is spent at the school, which itself is in dire straits due to under-funding, its very existence coming to seem as fragile and day-to-day as the lives of the kids. The school officials do all they can to keep their ship afloat, but the conditions are chaotic, to the point that it looks like it will have to shut down; in due course, we learn that the only way such schools can survive is by turning out some first-rate soccer players, for whom clubs will pay good money. The daily stress on everyone, child and adult alike, is extreme; it’s the most anyone in the film can do to just get through the day, and it doesn’t come easily.

While Ali is obliged to spend some of his time each day digging underground, which is by far the least interesting activity in the film to watch, the slack is sometimes taken up by one of the boys’ younger sister, Zahra (Shamila Shirzad). This tough little nut peddles her wares on Tehran’s subway trains which, so it appears here, are divided into separate cars for men and women. Zahra is a most appealing no-nonsense straight-talker who, as a refugee, is desperately afraid of being sent back to Afghanistan (a point is made of how many such “illegals” attend the kids’ school).

So many crises, so little time — there’s so much going on every day in the lives of these kids and their beleaguered teachers that the conventional dramatic storyline involving the school’s money issues and the tunnel seem a tad manufactured compared to the multiple fresh challenges that face the kids on a constant basis. As such, the climactic resolution is a bit underwhelming, so that, after the fact, one is left not thinking at all about this artificial construct but, rather, about the lives of the kids we’ve just seen and countless others like them.

Beyond that, one cannot help but wonder what could be in store for young Zamani. Most child actors don’t go on to fabulous careers, but this kid is endlessly watchable, whether in opportunistic action, desperation or doing nothing (which he does very seldom). Freckle-faced and tousle-haired, he has looks (if perhaps not the language) that would have made him right at home as a Dead End Kid at Warner Bros back in the 1930s, or as an aspiring onscreen pal of James Dean two decades later.Follow the Official Rokna NEWS Telegram Channel For More and fresh NEWS.