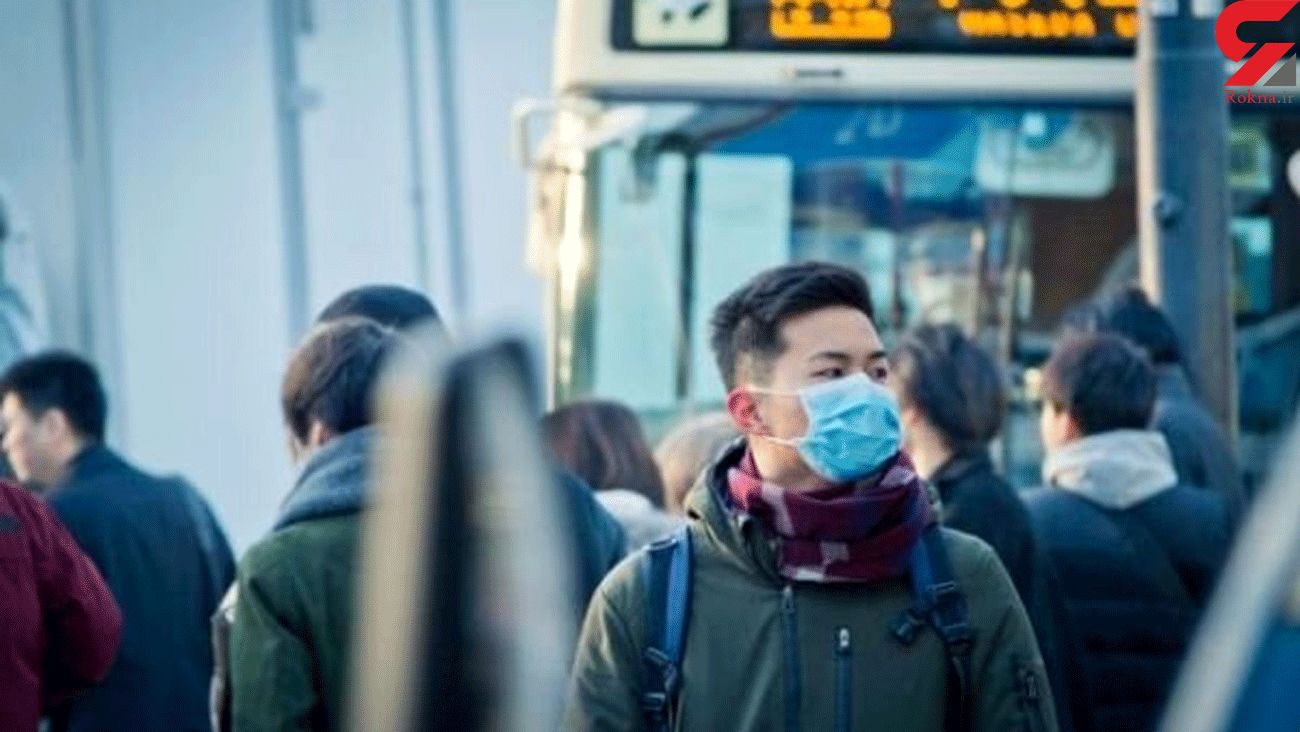 As Yomiuri daily reported, a poll conducted between January 18 and February 25, when much of the country remained in a coronavirus state of emergency, 30% of the respondents said they were "very interested" in the Summer Games and 40% said they were "somewhat interested", for a combined 70%.

But concerns over the impact on coronavirus infections kept most opposed to holding the event this year, although the 58% in opposition is about 20 percentage points lower than earlier opinion polls.

If the Games were to go ahead as scheduled, 91% of respondents said spectators should be kept to a minimum or not allowed at all, the Yomiuri poll showed.

The Tokyo Olympic Games were postponed last year because of the pandemic and rescheduled to take place this year from July 23.

A survey by global consultancy Kekst CNC published on Wednesday showed similar rates of majority opposition in Japan, at 56%, as well as in Britain and Germany, at 55% and 52% respectively.

In France and Sweden, more people opposed than approved, while in the United States, respondents were split at one-third between those who agreed and disagreed that the Games should go ahead, according to the survey.

While coronavirus infection numbers are low in Japan compared with the United States and many European countries, the greater Tokyo metropolitan area remains in a state of emergency, with restrictions in place for spectator numbers for big sporting and cultural events, as well as closing times for bars and restaurants. The country remains closed to non-resident foreigners.

Japan has so far confirmed 431,250 coronavirus cases and 7,931 deaths as of Monday.Follow the Official Rokna NEWS Telegram Channel For More and fresh NEWS.