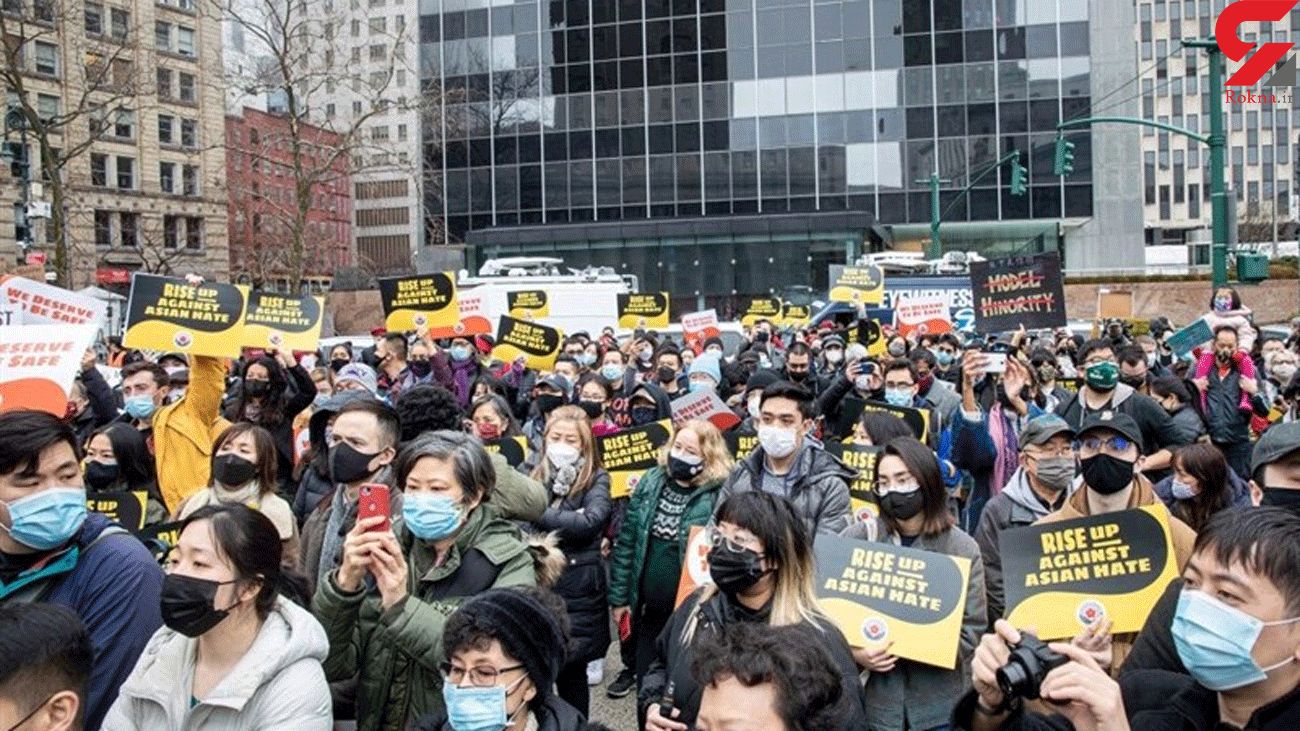 The rally in Foley Square was near the site of Thursday’s attack on a 36-year-old Asian man, who was stabbed in the stomach. Police arrested Salman Muflihi, 23, who was initially charged with attempted murder as a hate crime and assault as a hate crime among other counts.

“People are literally scared to leave their homes,” Meng said. “We’ve been taught our entire life to just fit in. Just be quiet, don’t speak up, be invisible. If you are invisible enough you will be seen as American. But we are here to say we will be invisible no more! We will speak up! … We are American, too.”

Andrew Yang, a New York City mayoral candidate, expressed a voice of concern on the underreporting of hate crimes by the Asian-American community: "Right now many Asian-Americans do not actually turn to law enforcement if they are victims of this kind of violence, even now they're being underreported despite our best efforts."

During his presidency, Donald Trump would notoriously refer to COVID-19 as the 'Chinese Virus' or the 'China Virus' facing accusations of racism.Follow the Official Rokna NEWS Telegram Channel For More and fresh NEWS.