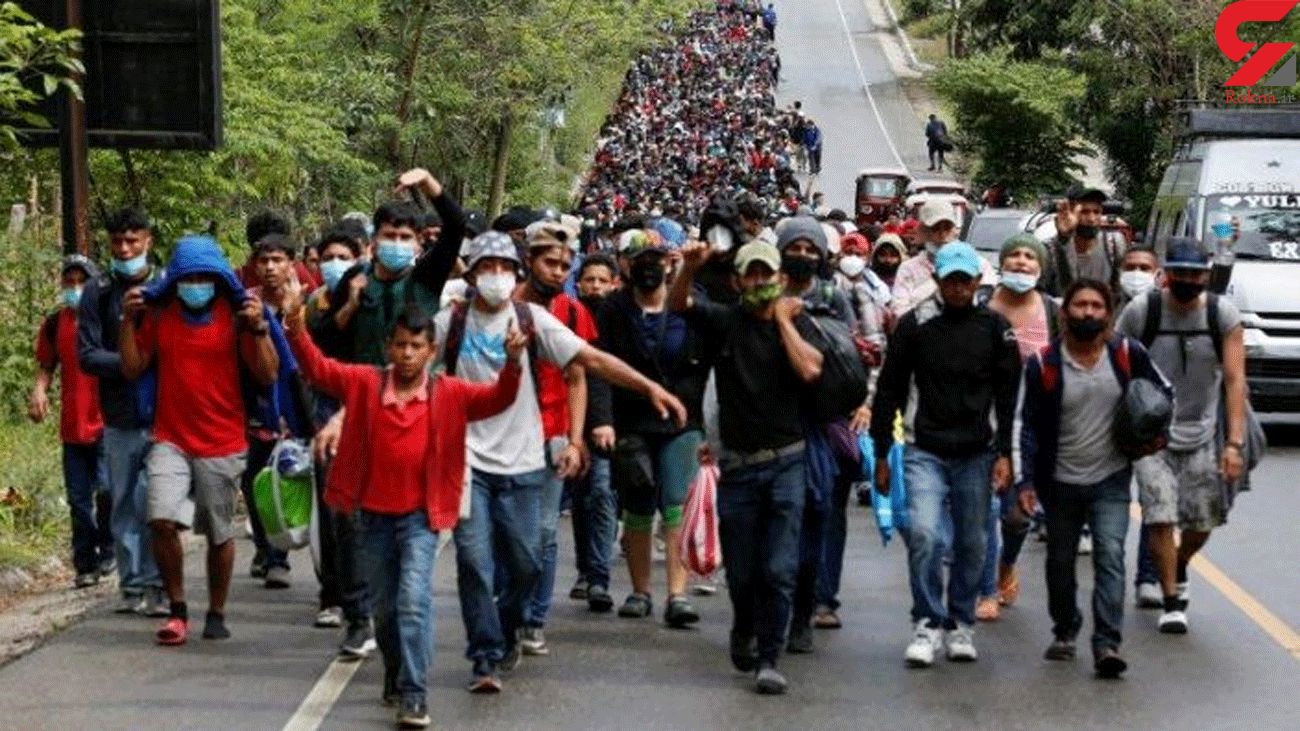 As outgoing President Donald Trump's hardline approach to immigration will come to an end in days, the Central American migrants may find it as a unique opportunity to pass the border with the fact that Biden has vowed to an end to the strict immigration policies, Anadolu reported.

However, a senior Biden transition team official told NBC News on Sunday, "The situation at the border isn't going to be transformed overnight." The official didn't share what would be the new government's approach to the situation.

Migrants "need to understand they're not going to be able to come into the United States immediately," the official said of those who hope to claim asylum in the first few weeks of the Biden administration.

"There's help on the way, but now is not the time to make the journey," the official added.

An estimated 9,000 Honduran migrants are fleeing violence and poverty in their home countries and around 2,000 members of the caravan pushed past Guatemalan authorities on Friday, according to the media reports.Follow the Official Rokna NEWS Telegram Channel For More and fresh NEWS.