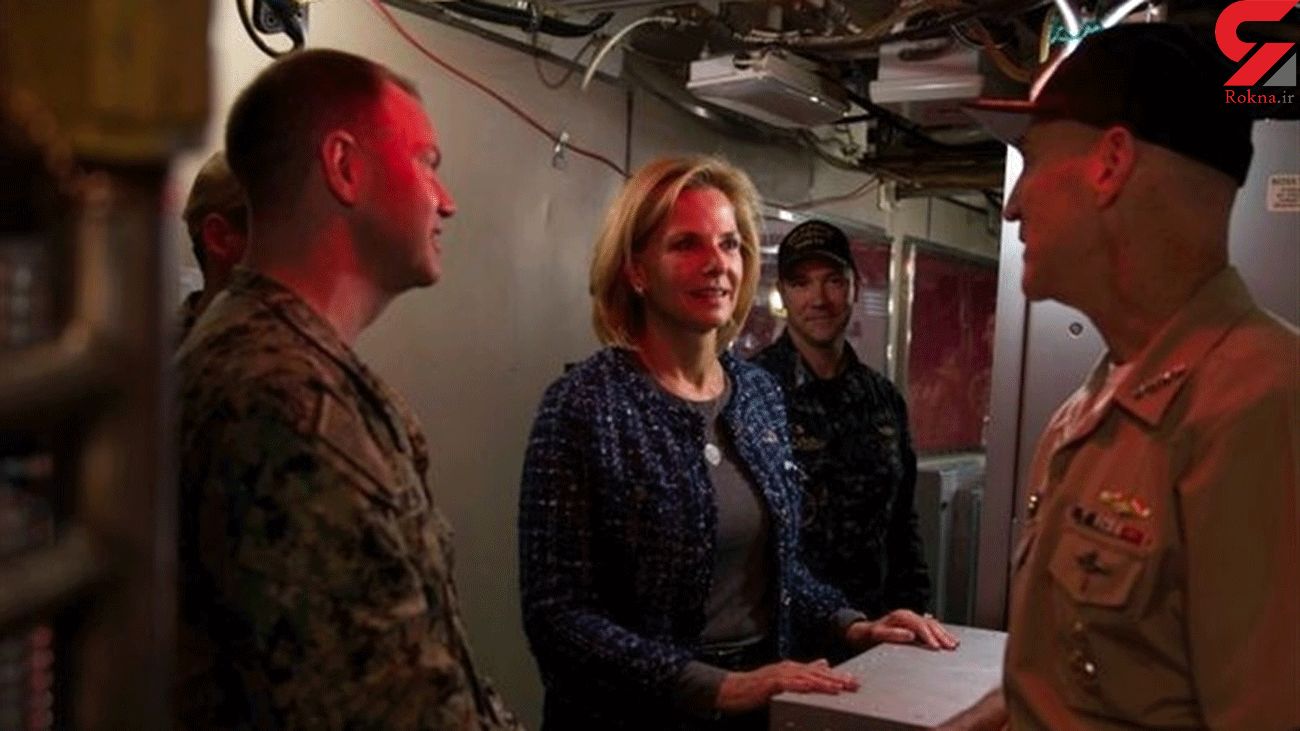 Lisa Gordon-Hagerty resigned as administrator of the NNSA, a semi-autonomous branch of the department.

“That the Secretary of Energy effectively demanded her resignation during this time of uncertainty demonstrates he doesn’t know what he’s doing in national security matters and shows a complete lack of respect for the semi-autonomous nature of NNSA,” Inhofe said in a statement, Reuters reported.

Brouillette’s office did not immediately respond to a request for comment.

Gordon-Hagerty became the first woman to serve as administrator when she took up her post in early 2018.

NNSA oversees the development and maintenance of nuclear weapons, but not the delivery systems, which are managed by the Department of Defense.

DefenseNews was first to report Gordon-Hagerty’s resignation. The news outlet said she had clashed over her budget with Brouillette.

Gordon-Hagerty had proposed a record budget of nearly $20 billion for fiscal year 2021 to help pay for modernization of the nuclear weapons stockpile, which is expected to cost more than $1.2 trillion over 30 years.

Brouillette had backed a budget of $17.5 billion proposed by the Office of Management and Budget, a White House office. US President Donald Trump later sided with Gordon-Hagerty for a budget of nearly $20 billion.