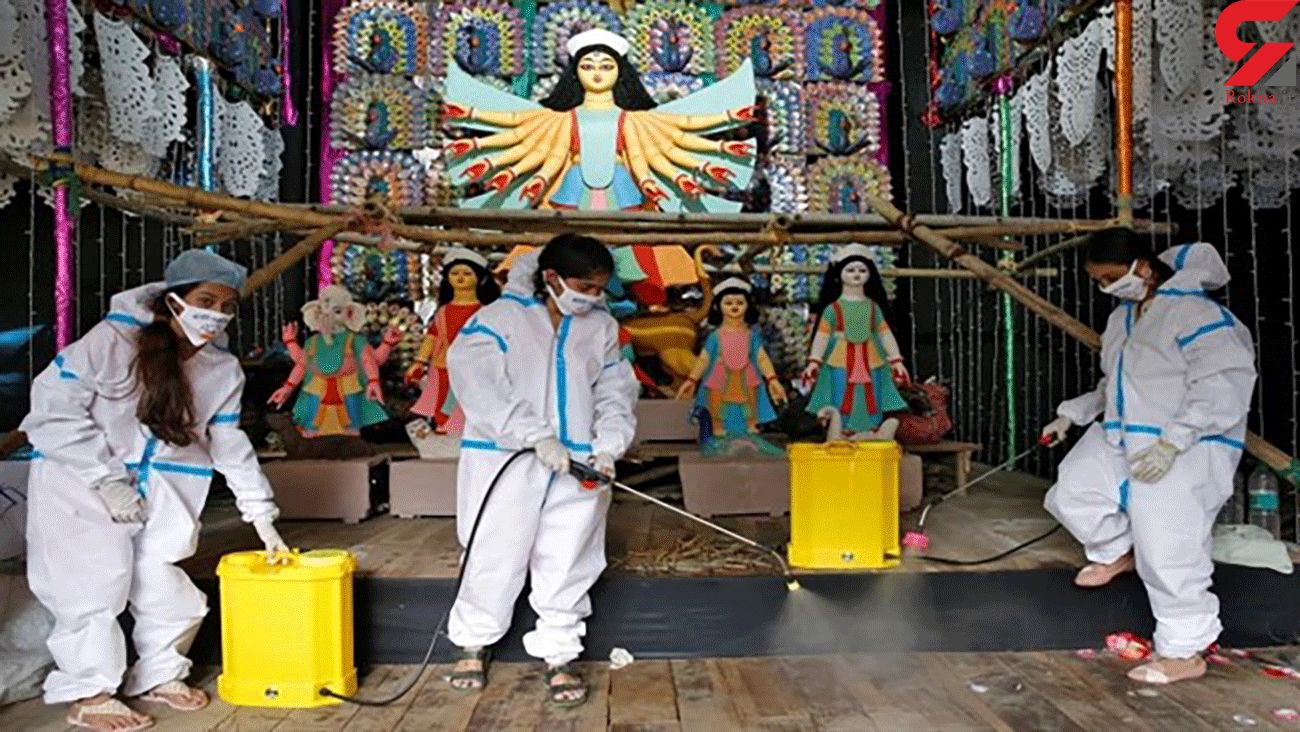 The government-appointed COVID-19 India National Supermodel Committee on Sunday said the country has crossed the coronavirus peak and forecast that the pandemic could be brought under control by early next year, provided all safety measures are followed, Al Jazeera reported.

The panel emphasized that protective measures must continue. “If protocols are followed, the pandemic can be controlled by early next year with minimal active infections by February’s end,” it said.

The panel predicted that the total number of infections in India by the time the pandemic ends could be about 10.6 million cases.

The committee, tasked to shed light on the likely trajectory of the pandemic in India, includes members from India’s top scientific institutions including the Indian Council of Medical Research, the country’s nodal body in the fight against the virus.

India, the world’s second-worst infected country after the United States, added 55,722 new cases in the past 24 hours, taking its tally to more than 7.5 million cases, the Federal Health Ministry said on Sunday.

If current trends hold, India will overtake the infection tally of the US early next month.

India has seen a surge in cases since June but the virus spread appears to have slowed down since mid-September when daily infections hit a record of 97,894.

Globally, infections are on the rise, with several countries entering a third wave of the pandemic.

Meanwhile, India is bracing for a surge of coronavirus cases in coming weeks as it heads into its main holiday season with an economy freed of virus restrictions.

Cash-short state governments are reluctant to stop people from venturing out during the money-spinning Hindu festivals of Durga Puja, next week, and Diwali in mid-November.

The holidays are celebrated with family gatherings, bumper buying and the giving of gifts, from sweets and snacks to clothes and cars, generating vital income for many people.

West Bengal, where the governing party is expected to face a tough challenge in an election next year from Prime Minister Narendra Modi’s Bharatiya Janata Party, has allowed 42 percent more community Durga Puja gatherings this year and doubled state financing for them.