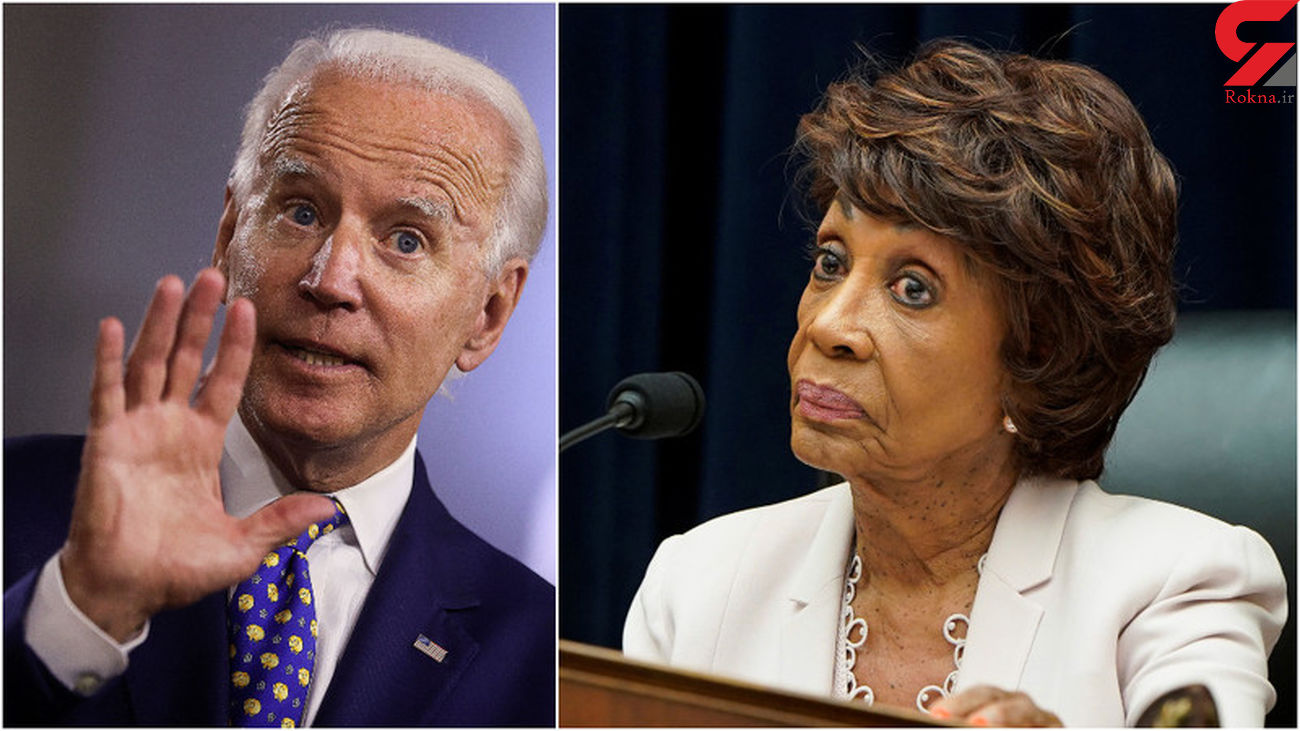 Maxine Waters was roasted online after saying 2020 presidential hopeful Joe Biden has no other choice but to pick a black woman as his running mate, suggesting he owed a debt to African American voters.

“We know that we're going to have a black woman as vice president,” Waters said in an interview with Essence magazine on Friday, hinting that Biden’s choice would be based on the “help” he’d received from the black voting bloc.

Let me guarantee you this, based on everything that I know and understand, and the help that he has already gotten from the black community... he can't go home without a black woman being VP.

Though Biden has openly stated that he will select a female running mate, and in late July said that four black women were on his VP shortlist, without specifying who they are, he has yet to announce a pick. Amid growing speculation, Senator Kamala Harris (D-California) and former Obama national security adviser Susan Rice are rumored to be among his top candidates.