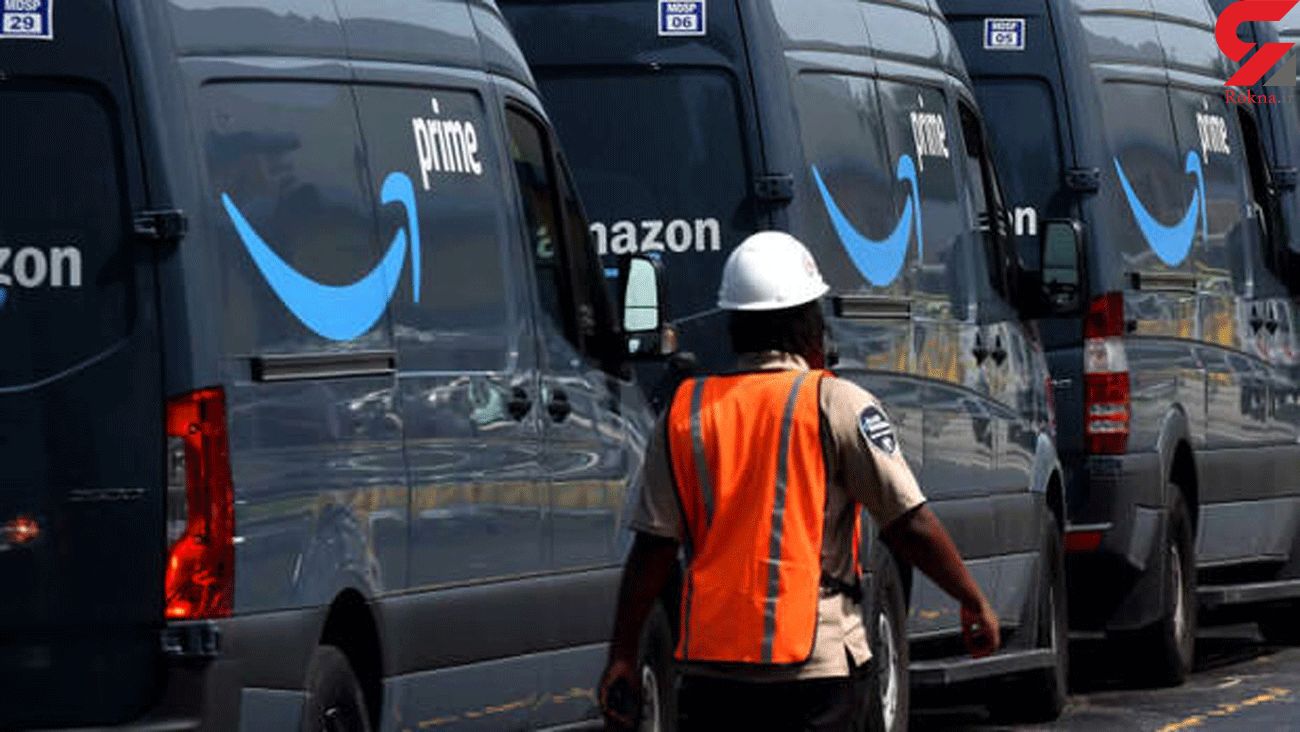 A Black senior manager at Amazon filed a lawsuit Monday against the company and some of its employees for alleged race and gender discrimination, harassment and pay equity violations. She also said it was part of a broader pattern of discrimination against Black employees at the tech giant. The lawsuit, filed in a federal court in Washington, DC, also details an alleged sexual assault by one former Amazon senior employee, the Cnet reported.

Charlotte Newman, who works at Amazon Web Services, alleges that she was assigned work consistent with employees in roles above the one she was hired and paid for. She also alleges that her direct manager Steven Block told her she was "too direct" and "scary," and that senior employee Andres Maz pulled her hair and groped her.

Maz "felt free to sexually harass Ms. Newman and at times in plain view of others," the lawsuit alleges.

In a statement, an Amazon spokesperson said the company is looking into the complaint. "Amazon works hard to foster a diverse, equitable, and inclusive culture, and these allegations do not reflect those efforts or our values," the spokesperson said. "We do not tolerate discrimination or harassment of any kind and thoroughly investigate all claims and take appropriate action. We are currently investigating the new allegations included in this lawsuit."

Amazon declined to make Block available for comment. Block didn't immediately respond to a message on LinkedIn and couldn't be reached through other channels. Maz, who couldn't be reached for comment, no longer works for Amazon, the company confirmed. His apparent Twitter account is marked "private" and his apparent LinkedIn page is no longer online. A phone number listed for Andres Maz in Washington, D.C. was disconnected.

Amazon also declined to answer a follow-up question about which of the claims Amazon had already investigated, and whether the statement was meant to indicate that it wouldn't re-investigate those claims. Newman alleged in her lawsuit that the company previously investigated her claims about Block and Maz after she filed an internal complaint. Block was required to take training, according to the lawsuit.Follow the Official Rokna NEWS Telegram Channel For More and fresh NEWS.