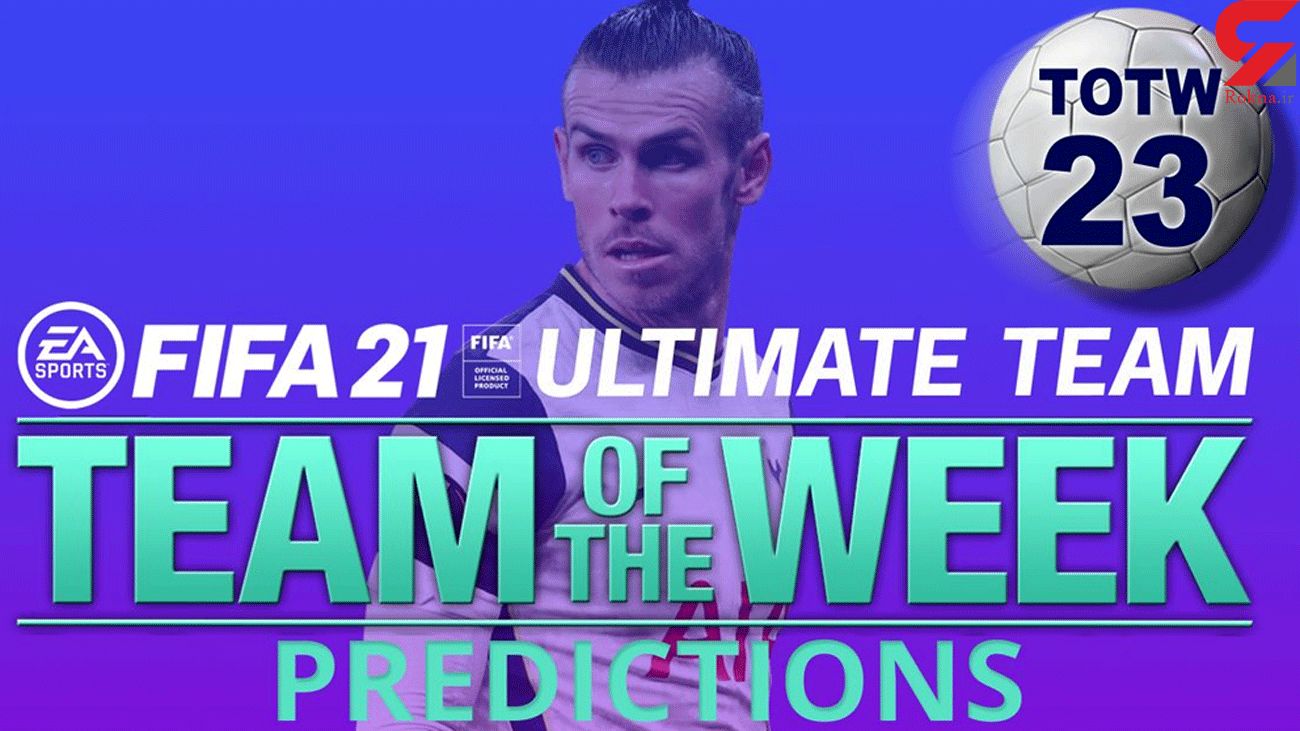 Gareth Bale, Lionel Messi and Kylian Mbappe could all feature in the FUT 21 TOTW 23, in what is set to be a strong TOTW.

Bale should get his first FIFA 21 Ultimate Team in-form this week, with the Welshman scoring twice and registering an assist in Spurs' 4-0 win over Burnley.

Meanwhile, Messi could receive yet another special card this week with the Argentinian scoring and assisting in Barcelona's 2-0 win at Sevilla.

Mbappe could also be included in the FUT 21 TOTW 23 squad, with the striker scoring twice in Paris Saint-Germain's 4-0 win over Dijon in Ligue 1.

The cards will also be available in packs from 6pm and available until just before the next TOTW on Wednesday, March 10 2021.

Check out our FIFA 21 Ultimate Team TOTW 23 predictions in full below.

The FUT 21 TOTW 23 lineup will be picked on single performances only, so goals and assists are not added cumulatively within the TOTW period. Also note that performances in domestic cup competitions do not count towards TOTW selection criteria.

Only one player from any one team can be included in a TOTW lineup, barring exceptional circumstances

Also note that players included in either of the last two TOTW lineups are ineligible, as are players who have featured in a recent FUT 21 promo.

TW 23 prediction, so there is no guarantee that any players mentioned below will be included.Other players who could feature in the FUT 21 Team of the Week 23 include Jeison Murillo, Jordi Alba, Serge Gnabry, David Luiz, Kyle Bartley and moreThe EA SPORTS FIFA Team of the Week will be revealed and released into packs at 6pm UK time every Wednesday this season.

Players who have purchased one of the new next-generation consoles including the PlayStation 5, Xbox Series X and Xbox Series S, and who have already previously purchased FIFA 21 on their older consoles, can now upgrade to FIFA 21 next-gen for free through Dual Entitlement.

layers can also carry over their progress and content in Ultimate Team and Volta Football in FIFA 21.Follow the Official Rokna NEWS Telegram Channel For More and fresh NEWS.