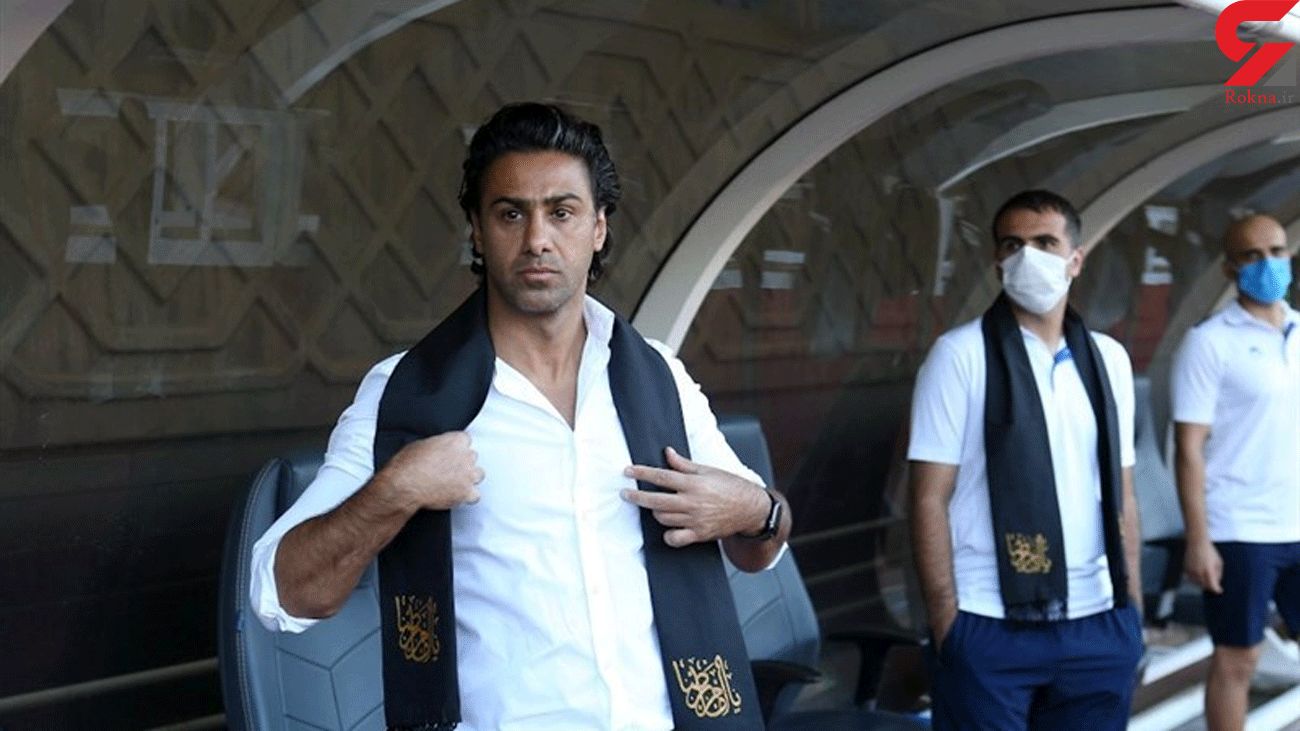 The 44-year-old coach parted ways with Esteghlal in early September and his assistant Majid Namjoo Motlagh headed the team in the 2020 AFC Champions League preliminary round, where Esteghlal failed to qualify for Round of 16.

On October 5, Mahmoud Fekri was appointed as Esteghlal coach but failed to meet the club officials’ expectations after five months.

Now, media reports suggest that Majidi will return to the club as Fekri’s replacement.

Alireza Mansourian and Saket Elahami are also candidates for the job.Follow the Official Rokna NEWS Telegram Channel For More and fresh NEWS.