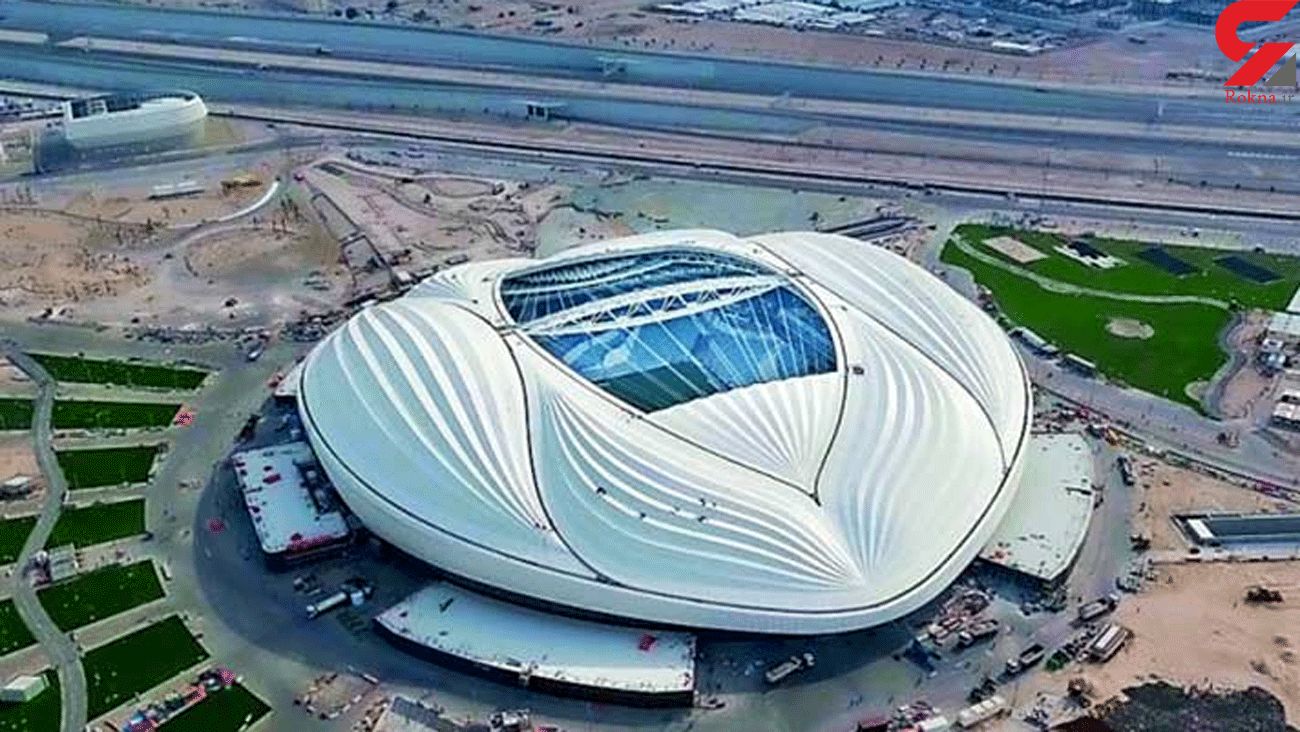 In Tokyo, organizers of this year's rescheduled Olympics have insisted their tournament will go ahead, but infectious diseases experts question the safety of hosting it before the virus is comprehensively defeated and speculation is rife that they could be called off.

"Qatar started this matter gradually by hosting matches for the AFC Champions League without fans," said Yasir al-Jamal, chairman of the Operations Office of Qatar's Supreme Committee charged with organizing the 2022 tournament.

"Then in December, capacity was raised to 30 percent which was followed by the Club World Cup at the same percentage... then reaching the 2022 World Cup with crowds of 100 percent," he told AFP.

Qatar is currently hosting the Club World Cup of regional champions as the country sees a spike in coronavirus cases and hospital admissions.

Local authorities have taken a swathe of measures including banning travelling fans from outside the country.TasnimFollow the Official Rokna NEWS Telegram Channel For More and fresh NEWS.