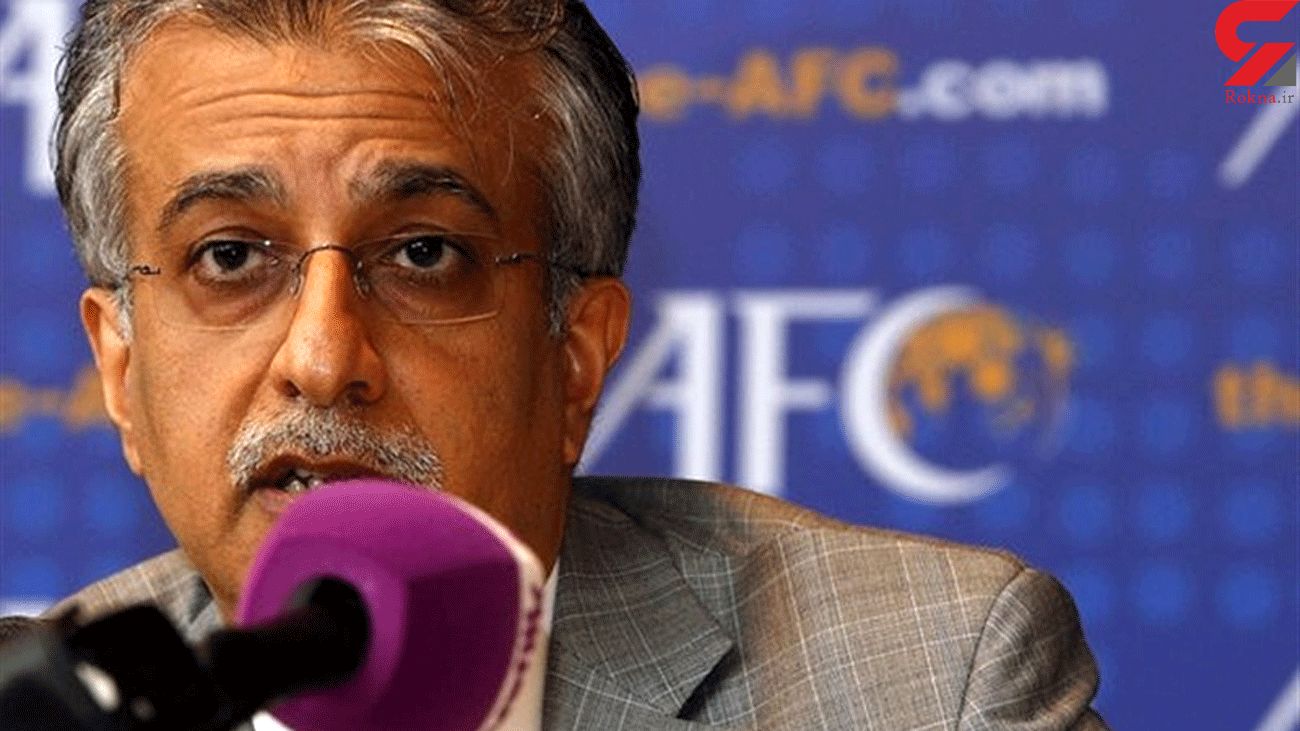 Ansarian passed away at the age of 43 on Wednesday after being hospitalized for COVID-19 last month.

Ansarian began his club career with Fajr Sepasi in 1996 before joining Persepolis FC two years later, where he helped the Iranian giants clinch successive domestic league titles before moving on to represent its rival Esteghlal FC in 2006.

The AFC President said, “On behalf of the Asian football family, I would like to express my sympathies and condolences on the passing of Ali Ansarian.

“COVID-19 has caused so much pain across the globe and it is tragic that so many precious lives have been lost due to the pandemic.

“Our thoughts and prayers are with his loved ones and the Football Federation Islamic Republic of Iran during this sad moment,” added Shaikh Salman.

Ansarian also represented Iran national team from 1998 to 2007 before eventually retiring from the game five years later. The reliable defender then turned his attention to television where he enjoyed a successful career as a host and an actor in several featured films.TasnimFollow the Official Rokna NEWS Telegram Channel For More and fresh NEWS.