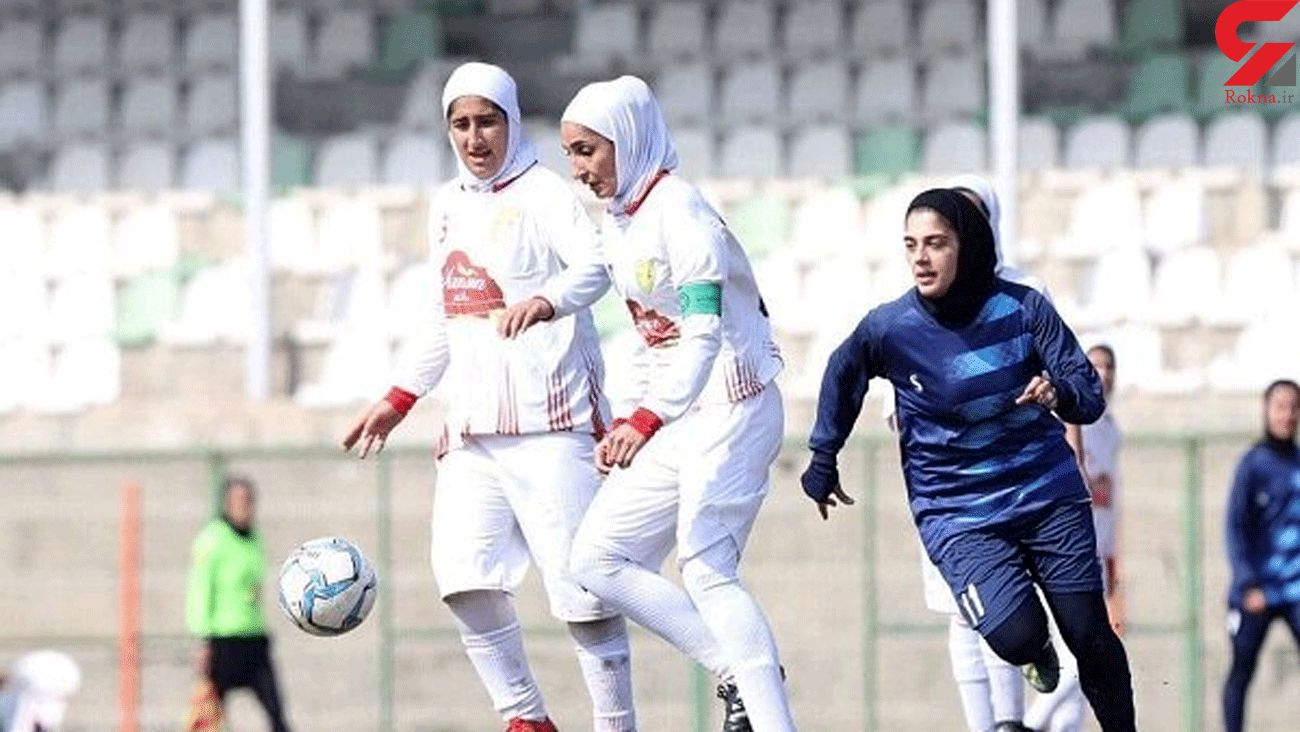 In a letter to the Iranian Football Federation and other participating states, AFC General Secretary Dato' Windsor John has said that 34 teams have expressed readiness to take part in the 2022 AFC Women’s Asian Cup.

2022 AFC Women's Asian Cup is scheduled to be held in India in October and November 2022. Only 12 teams will qualify for the continental event which also acts as a qualification for the 2023 FIFA Women's World Cup in Australia and New Zealand.Follow the Official Rokna NEWS Telegram Channel For More and fresh NEWS.