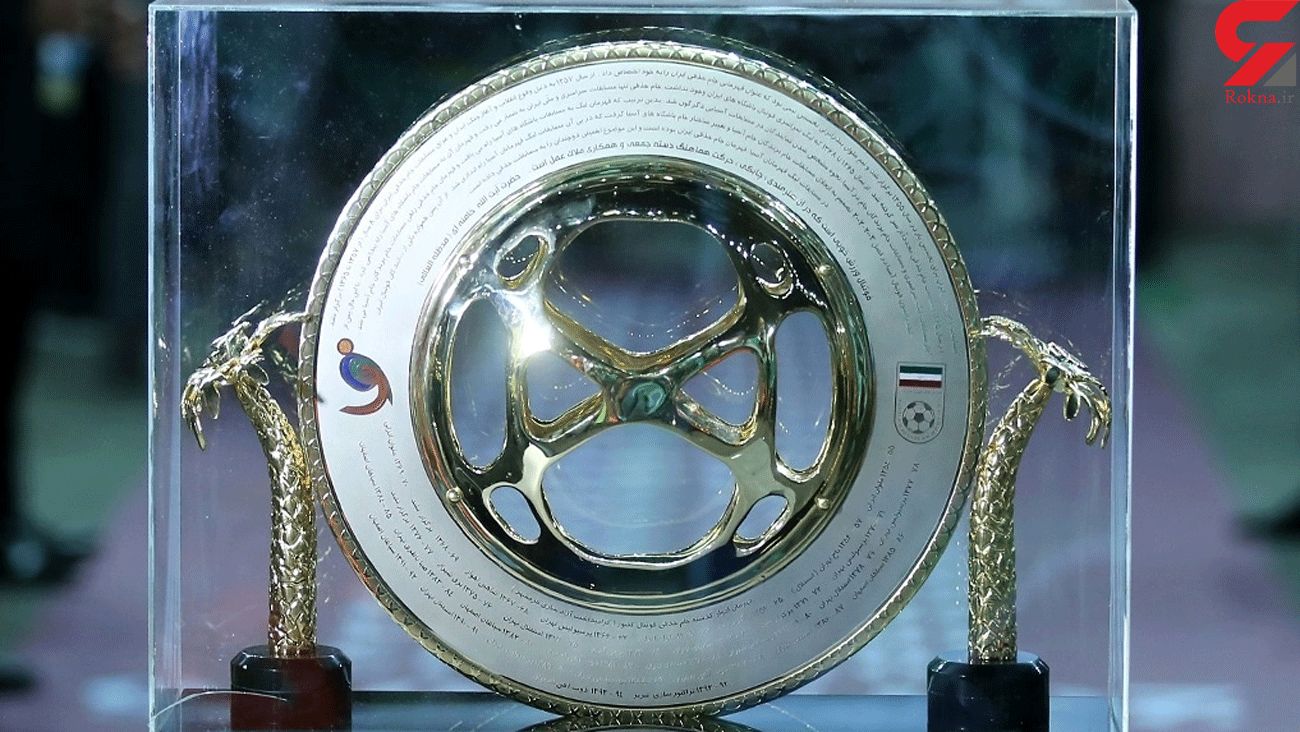 The competition will reportedly start in Mid-January but the kick-off date has yet to be announced.

Esteghlal is the most decorated team in the competition, winning the title seven times, followed by Persepolis with six titles.

The competition was founded in 1975.Follow the Official Rokna NEWS Telegram Channel For More and fresh NEWS.