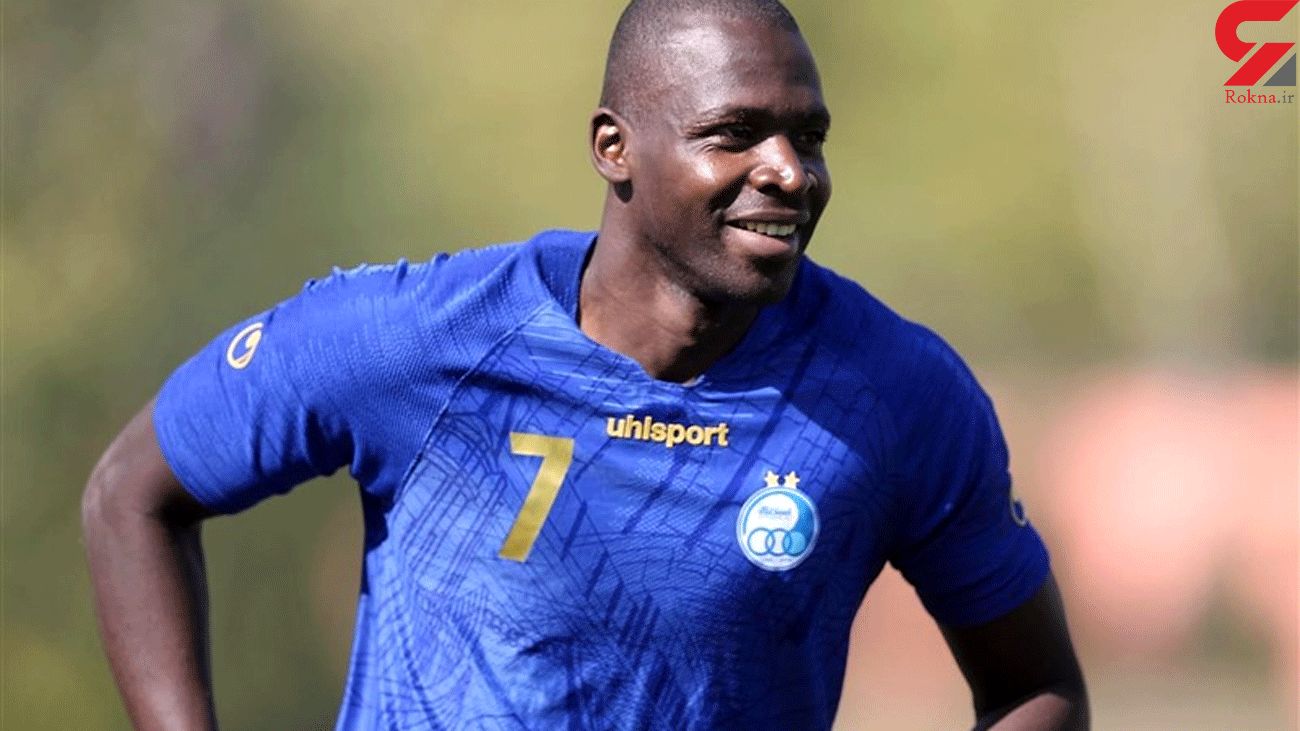 Looking back at the recently concluded tournament, the-afc.com has selected 20 of the finest goals scored in Asia's biggest club competition.

Splitting them into two semi-finals with 10 goals apiece, the first offering features amazing acrobatics, thunderbolts from distance and much more, so enjoy reliving these moments and cast the vote.

The top three highest rated will progress to January's finale!

A well-placed downward header from Cheick Diabate put Esteghlal three goals up against Al-Ahli Saudi in its final group game and well on its way to the Round of 16.

A simple enough goal on the surface, but an example of excellence of execution at the grandest stage. Bashar Resan's cross is pinpoint, Abdi's airtime impressive, and the header unerring.