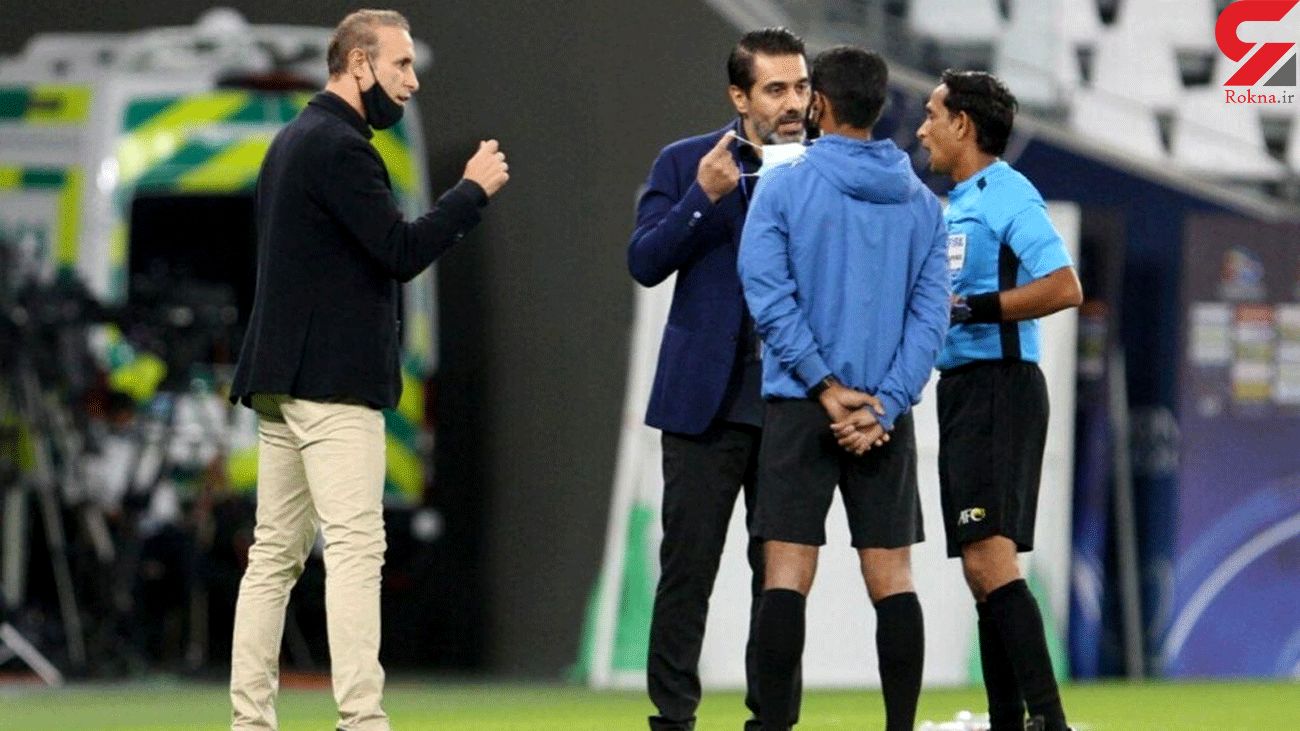 On Saturday, the Korean team battled back from a goal behind to beat Persepolis 2-1 at the Al Janoub Stadium in Doha, Qatar.

Ulsan Brazilian forward Junior Negrao scored a brace from the penalty spot in the first and second half.

Ahmad Noorollahi’s clumsy challenge on Yoon saw Ulsan Hyundai awarded a penalty after VAR review before the break. And Mehdi Shiri made a handball in the 55th minute inside the box and another VAR check helping Qatari referee Abdulrahman Al Jassim award a second penalty for Ulsan.

“First of all, I want to congratulate Ulsan Hyundai for winning the title. They deserved to win the title. I also want to thank the organizers for their efforts to hold the competition in Doha,” Golmohammadi said in the post-match news conference.

“I think the Iranian clubs need to strengthen since we suffer lack of adequate infrastructure. The other Asian teams are in a better condition and it shows that we need to work harder. If we want to win title in Asian championships, we have to improve our infrastructures,” he added.

The Persepolis coach is unhappy with his players’ lack of concentration in the match against Ulsan Hyundai.

“When you play in the final, you need to be mentally ready. I’m satisfied with my players’ performance against Ulsan but they lacked the concentration. We also had three suspended players for the match,” Golmohammadi said.

“From now on, we will fight to win our upcoming matches. Persepolis will keep going in the league and we have difficult task ahead,” the Persepolis coach concluded.