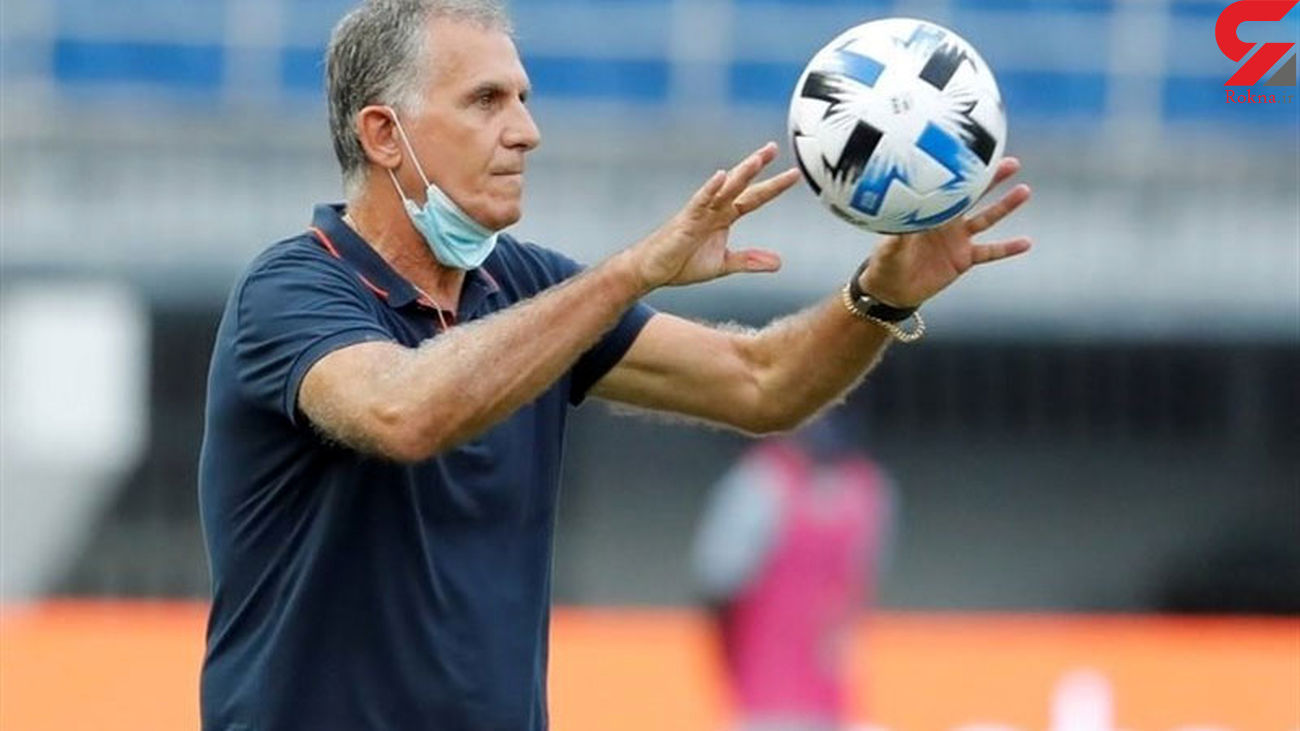 Colombia lost 3-0 at home to Uruguay on November 13 and was beaten 6-1 away at Ecuador four days later, its heaviest qualifying loss since 1977.

The results left the South American side seventh in the 10-team qualification table, with the top four qualifying automatically for Qatar .

“The Colombian Football Federation (FCF) and coach Carlos Queiroz agreed that the trainer will not continue as the head of the Colombian national side,” the FCF said in a statement.

The 67-year old coach took over in Colombia in February 2019 after parting company with Iran national football team.

Colombia’s next scheduled games are World Cup qualifiers against Brazil and Paraguay in March next year.