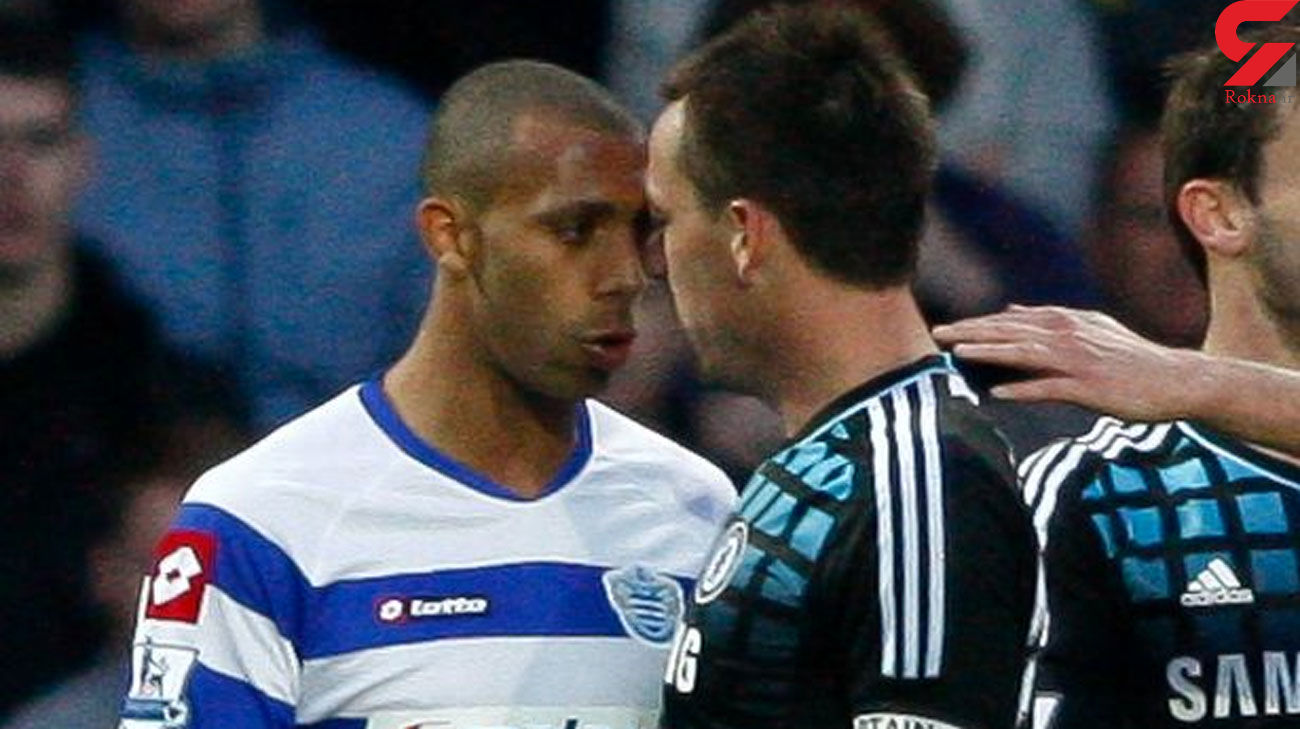 Monday’s BBC one film, FOOTBALL , Racism and Me, is not a character assassination of John Terry - the ex-Chelsea and England captain found guilty by the FA of calling Ferdinand a “f***ing black c***”.

It is a devastating snapshot of football’s racism crisis. A damning indictment of an approach by the game’s authorities which sees them do more to protect big players - regardless of who they are - from having their reputations tarnished than they do to protect black players from Racist abuse

Footage broadcast during Chelsea ’s 1-0 defeat to QPR in 2011 captured Terry mouthing the insult at Ferdinand.

When Monday night’s documentary is broadcast, the Football Association will wince at the difference between the Chelsea captain’s treatment at the hands of their investigators and Ferdinand’s feeling of being interrogated after he provides them with a statement.

Ferdinand opened up on the failings of the FA investigation

“I was sitting in the room with two FA delegates,” said the former defender. “And they were probing me. Probing me.

“They started to make me feel like I was in the wrong. That I’d done something wrong. All I know is that I didn’t feel like the victim in that room.”

Ferdinand’s former QPR boss, Neil Warnock, adds: “I knew they wanted to put it to be straight away because it would cause them an embarrassment. All the questions, I thought some of them were irrelevant. That some of them were out of order. I said to them: ‘Is it Anton you are prosecuting here?'”

Worse still is the FA’s claim that a recording of the interview was never taken.

“I’ve tried to get my interview with the FA,” Ferdinand says. “But it turns out, back then, they didn’t record interviews with alleged victims.”

All this at a time with the Football Association claimed it was being tough on the issue. This is an organisation, however, whose chairman was forced to step down after making racist slurs only this month.

Just a four minute section of Terry’s interview with the FA has ever been made public by the FA - during the criminal trial at which he was cleared.

In that extract, a female investigator jokes with the then England captain about the referee’s performance in the west London derby as she gently asks Terry to recall his version of events.

Terry was cleared in a criminal trial, while Ferdinand believes he was "treated differently" during his FA trial

Ferdinand says after a clip is played in Monday’s documentary: “I had trusted the system. I’d trusted the authorities.

“Hearing that confirms for me that he was treated differently. It was just the sharing of a joke. It says it all for me. It takes me back to a place of anger and I hate it.”

For viewers convinced that times have since changed, Ferdinand reads the comments of forward Jonathan Leko who in March hit out at the FA for taking nearly six months to find Leeds keeper Kiko Casilla guilty of calling him a ’N****’.

“It upsets me to know that a player now is feeling the same way that I did nine years ago.”

The film is insight into the devastating impact of racist abuse on players’ mental health, their self-esteem and their families. Brother Rio, Terry’s England team-mate at the time, expresses his regret at not speaking up for his little brother. Anton blames himself for his mother’s illness and eventual passing.

As the film reproduced the slurs hurled at him throughout that period, Ferdinand - who received a bullet in the post - recalled the mental scars the affair left on him.”

“In the middle of all of that my Twitter feed is going crazy. Abuse after abuse. Where does that go? When you are not realising something where is it going? You mentally can’t deal with that as a human being.
MIRROR