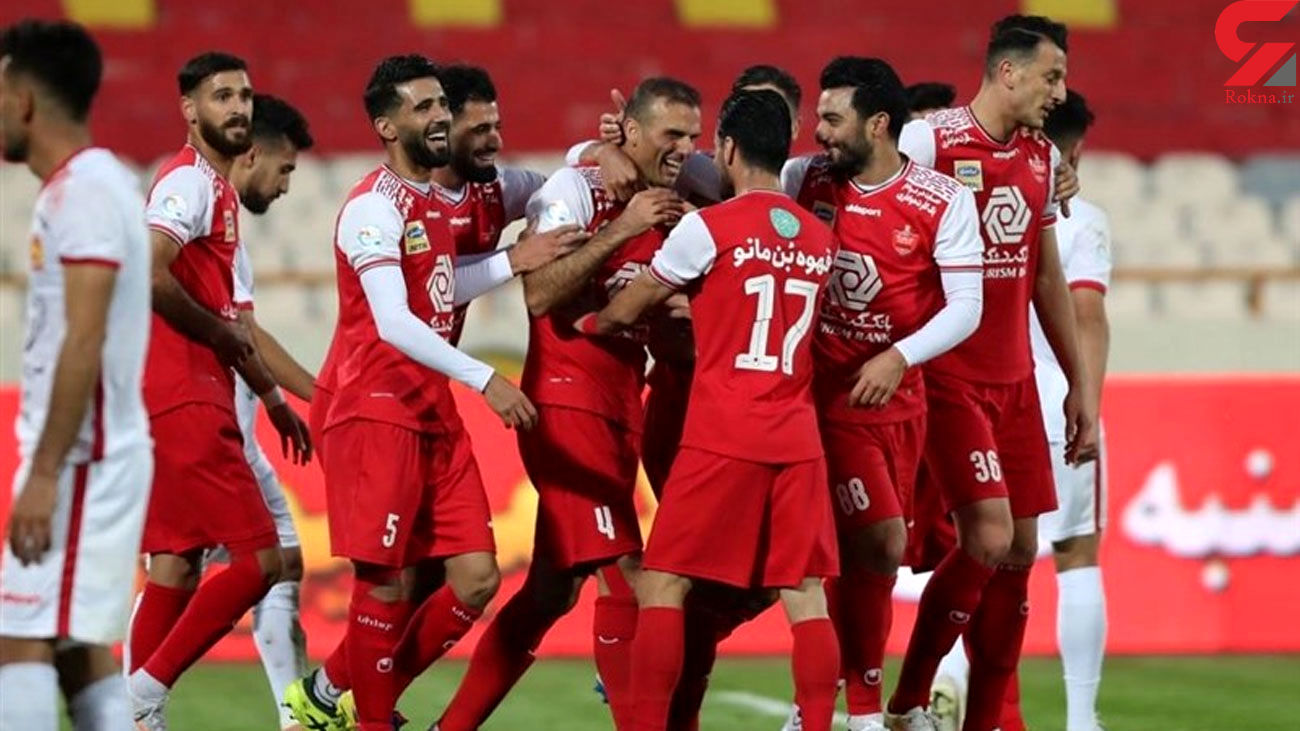 Gol Gohar edged past Machine Sazi 1-0 in Tabriz courtesy of Ahmad Zendehrooh’s goal in the 82nd minute from the penalty spot.

In Tehran’s Azadi Stadium, persepolis defeated Shahr Khodro 3-0. Seyed Jalal Hosseini was on target four minutes before the halftime with a header.

Foolad missed a chance to get three points in its home match and was held to a 0-0 goalless draw by Aluminum Arak in Ahvaz .