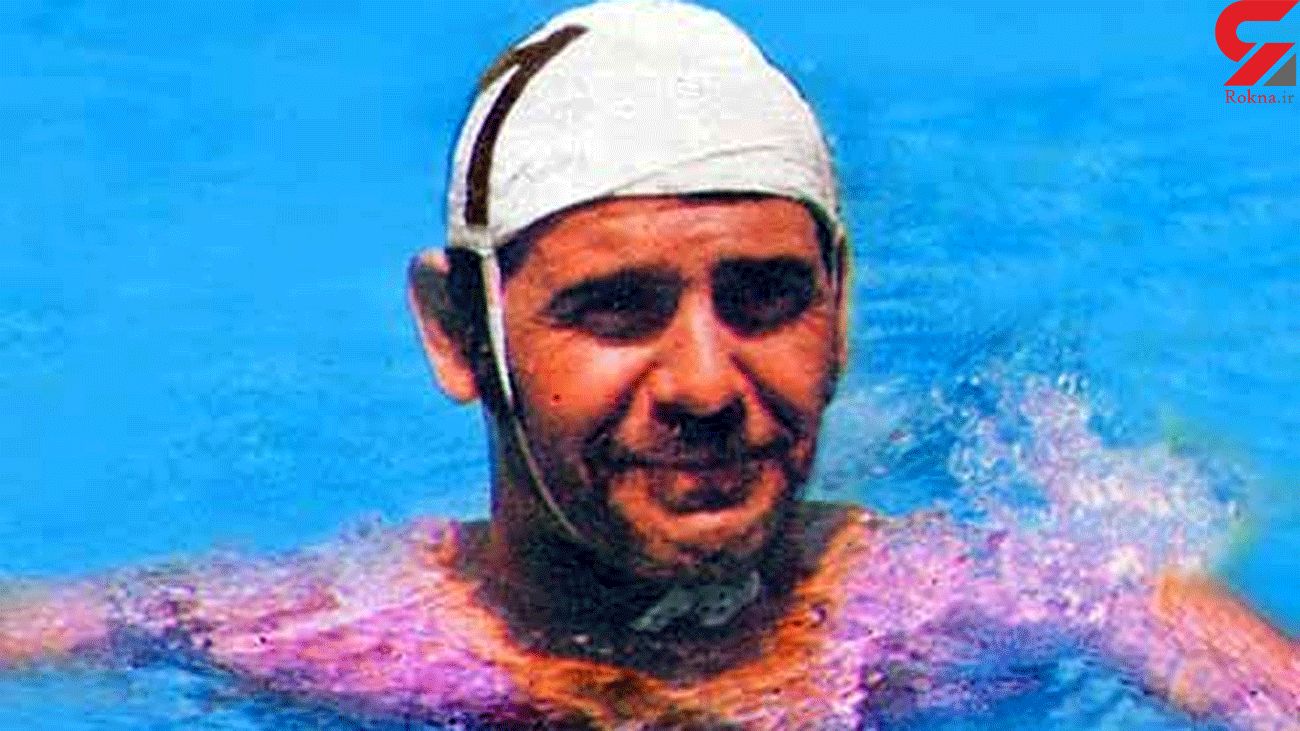 Shonjani was the first Iranian swimmer to compete at the Olympic Games. He participated at the 1964 Summer Olympics in Tokyo at the men’s 100-meter freestyle but failed to reach the final with a time of 1:02.1.

Shonjani was a member of Iran national water polo team who won a gold medal at the 1974 Asian Games in Tehran.

He also represented Iran water polo team at the 1976 Summer Olympics in Montreal, Canada, where Iran failed to qualify for the next stage after being defeated by Italy, Yugoslavia and Cuba.

Bandar Anzali-born Shonjani helped so many Iranian swimmers find their way in the sport.

Tehran Times extends deepest sympathy to Shonjani’s family, loved ones, and friends over his demise.