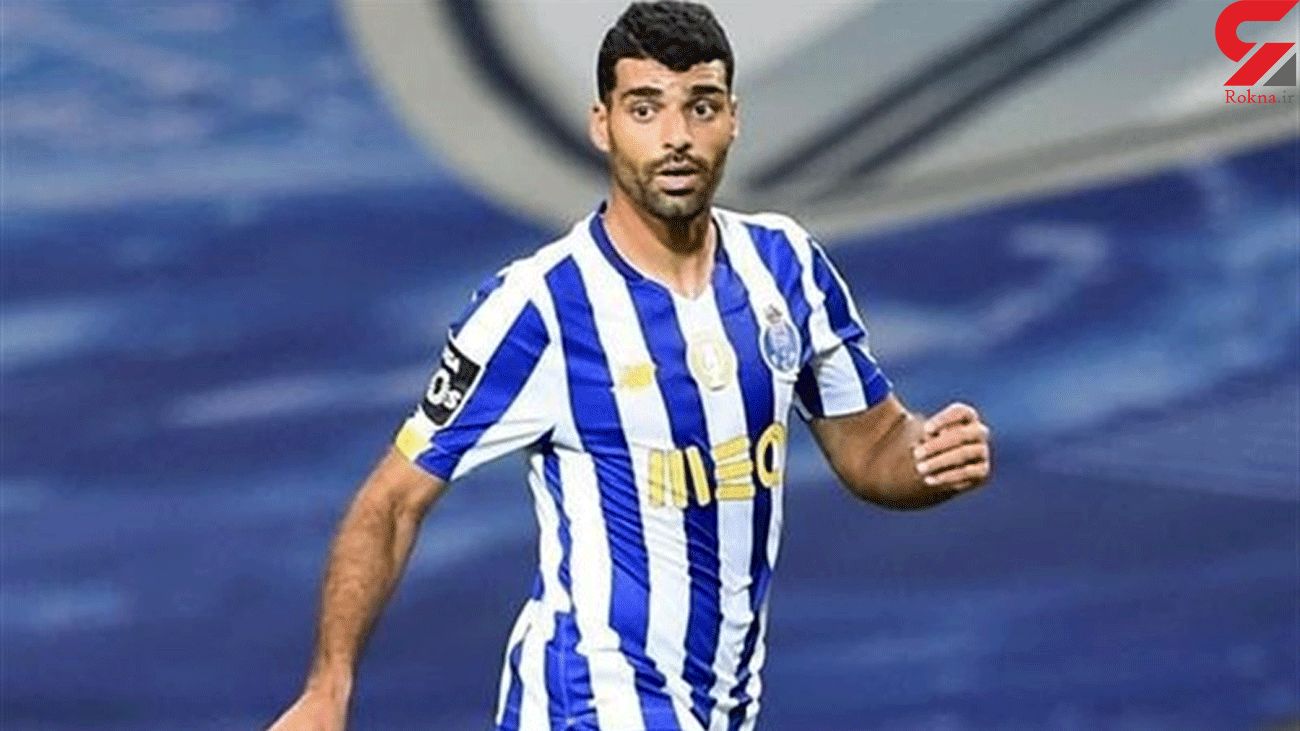 Porto defeated Portimonense 3-1 at the Dragao Stadium in Matchweek 7.

Beto put the visiting team into the lead in the 14th minute but Chancel Mbemba Mangulu levelled the score just before the break.

The Iranian forward, who came off the bench as a replacement for Mateus Uribe in the 32nd minute, scored Porto’s second goal just one minute into the second half.

With one minute remaining, Sergio Oliveira scored the third goal for the host.