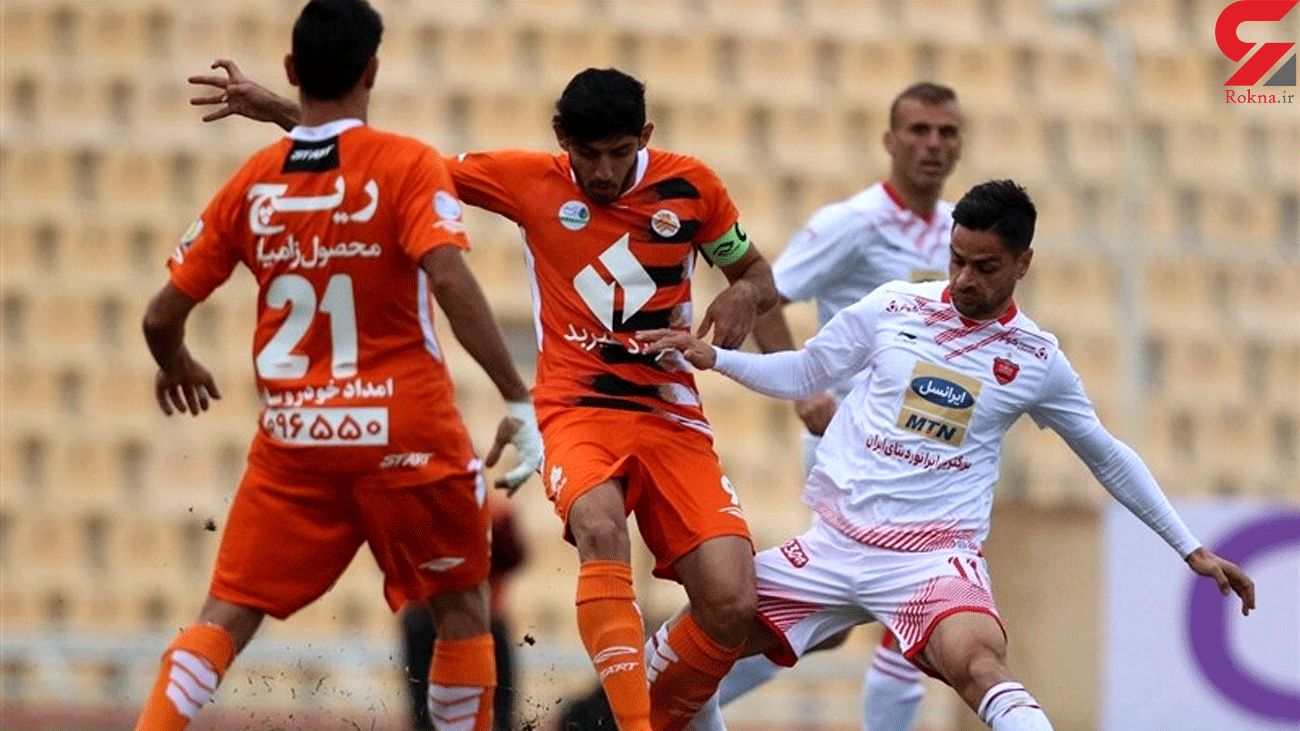 Persepolis went down to 10 men in the 79th minute after Kamal Kamyabinia received his second yellow card.

The Reds dominated the match but somehow failed to score despite having several shots on goal.

In Isfahan, Foolad earned a late 2-2 draw against Zob Ahan and Nassaji beat newly-promoted Aluminum 3-0 in Arak. Tractor were also held to a 0-0 draw by Naft Masjed Soleyman in Tabriz.