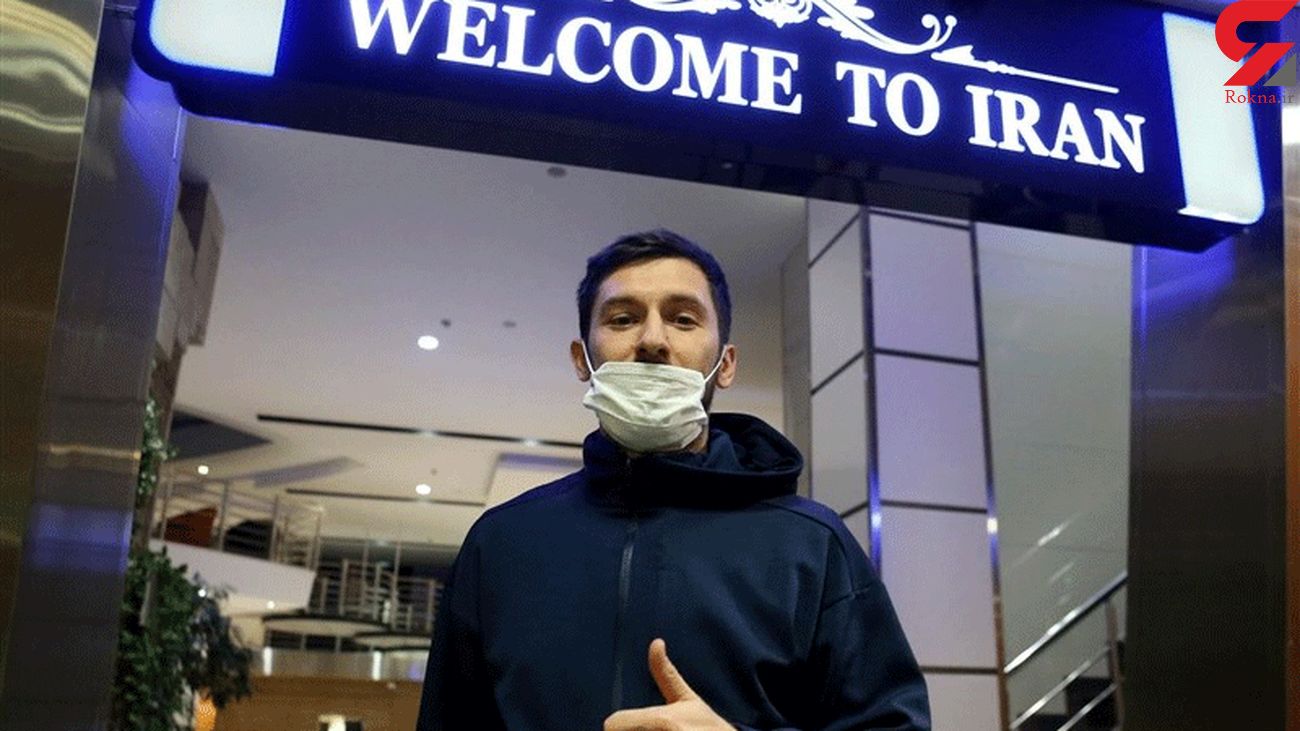 Local media had reported that Milic would not return to Iran since Esteghlal has failed to pay his salary.

The new edition of the Iran Professional League will kick off on November 6.