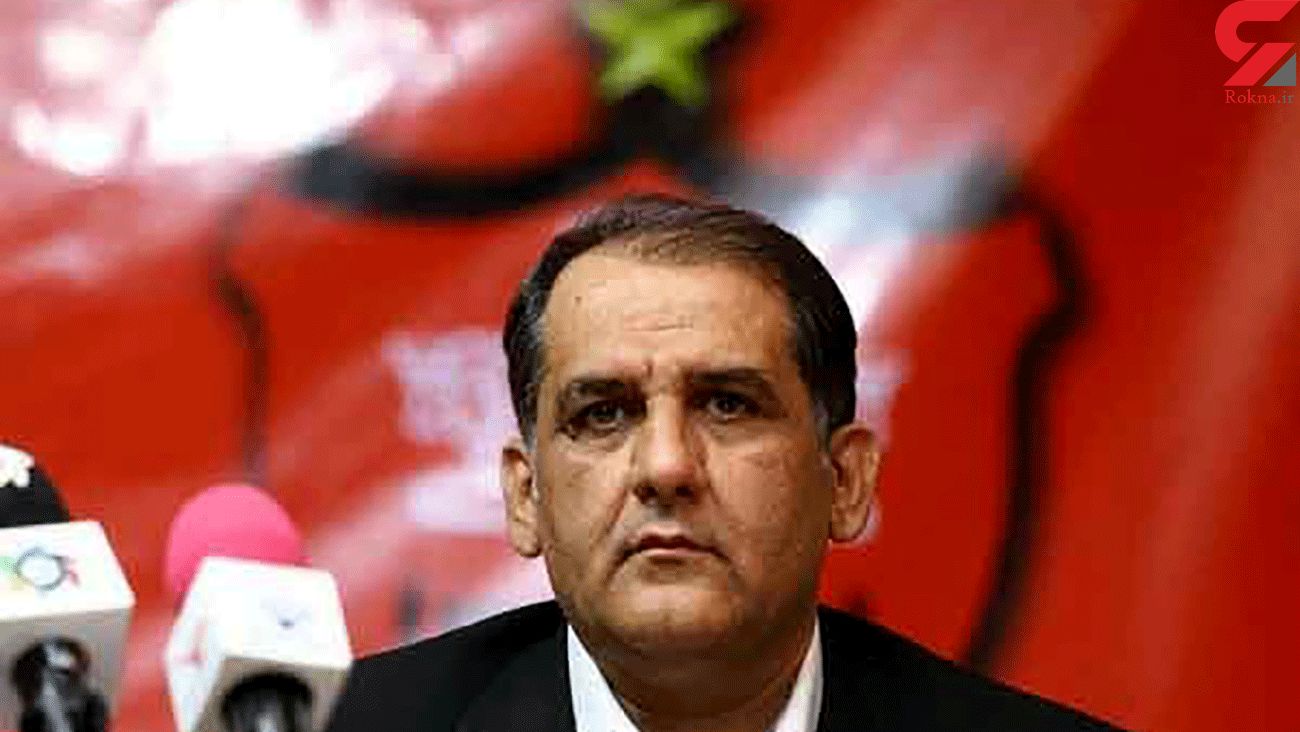 Rasoul-Panah was appointed as the club’s GM in March but was forced to retire after a video of him insulting Persepolis player and coach went viral on social media.

Under his management, Persepolis club paid former coach Branko Ivankovic’s debt and the team won Iran Professional League title for the fourth time in a row.

However, Persepolis defenders Shoja Khalilzadeh and Mohammad Naderi left the team ahead of the Iran league and ACL final and it left the fans furious.