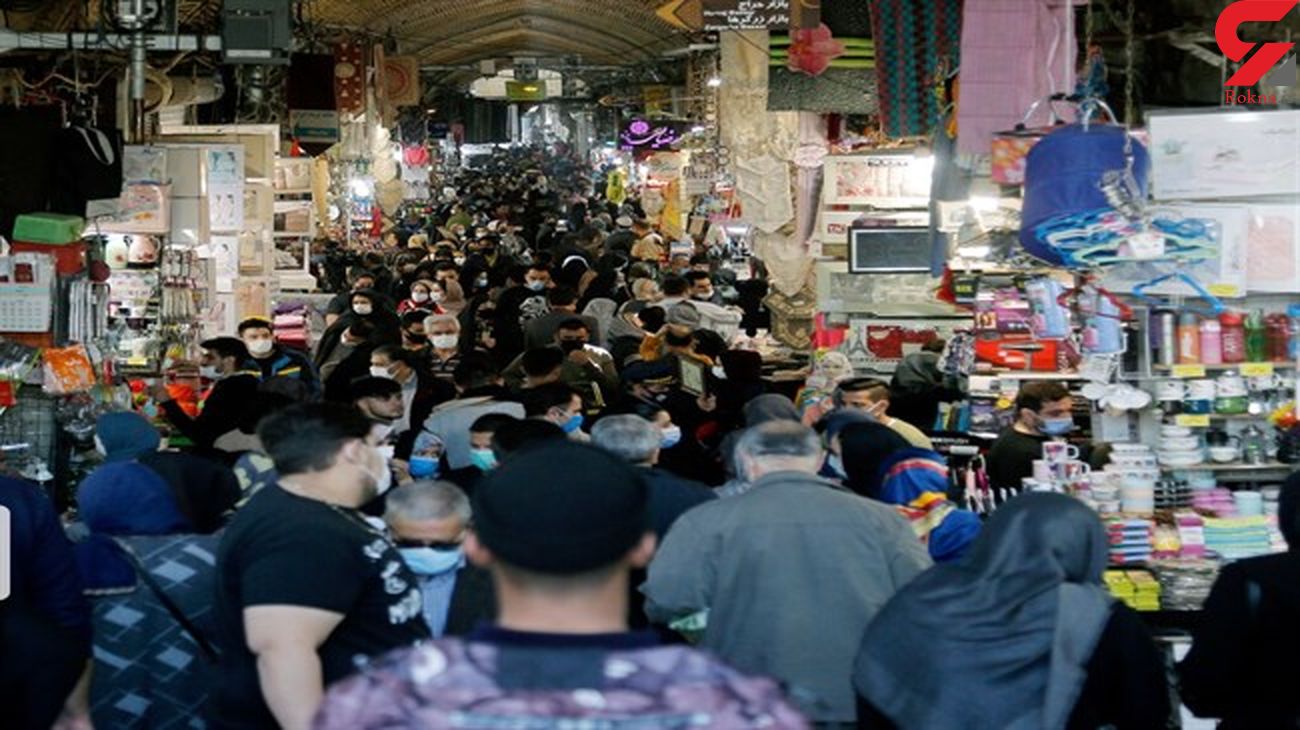 Speaking to IRNA on Friday, Qassem Nodeh-Farahani added that based on a decision by the National Task Force for Fighting the Coronavirus, businesses in groups two, three and four in Iranian cities coded red (very high-risk) and orange (high-risk) are in no way allowed to be operating during the days to May 7, as was the case in the previous weeks, to dull the edges of a fourth wave of the COVID-19 pandemic which has been unleashed in the country for a few weeks, IRNA reported.

He noted that as in the previous weeks, the group one businesses (essential ones) in Tehran will be able to continue their activities while observing the health protocols.

Warning against any laxity in observing the health protocols, Nodeh-Farahani said if any violation is reported or seen, the respective business will be shut down.

He added that the group one businesses include suppliers of foodstuffs and essential goods, such as supermarkets, chain stores, grocery stores, distributors of spare parts and dry cleaners.

As per a decision by the National Task Force for Fighting the Coronavirus, since April 10, Iranian red and orange cities entered a partial lockdown, initially imposed for two weeks, to control the fourth wave of COVID-19 infections in the country, which has led to a spike in the number of daily infections, deaths and hospitalizations, according to ISNA.

This was announced by the task force’s spokesman, Alireza Raeisi.

Under the partial lockdown, a number of restrictions have been imposed such as travel bans, closure of businesses and public places and limiting public gatherings.

Prior to the imposition of the lockdown, Tehran’s Governor Anoushirvan Mohseni said businesses, schools and places for public gatherings would close down in the Iranian capital as part of the restrictions, according to Press TV.

Mohseni said a handful of businesses and government departments whose services are deemed necessary for the daily lives of more than eight million inhabitants of the city would remain open during the partial lockdown.

The Iranian Health Ministry announced in a statement on Friday that 19,272 new coronavirus cases were detected in the country during the past 24 hours.

It added the total number of people testing positive for the coronavirus in Iran since the outbreak of the pandemic in the country in late February 2020 has reached 2,499, 077.

Of the newly detected cases, 3,202 patients have been hospitalized, the statement said.

Among those currently undergoing treatment in Iranian medical centers, 5,398 COVID-19 patients are in critical condition, according to the ministry.

So far, it said, 1,954,321 patients have either recovered from the disease or been discharged from hospitals across Iran, adding that over 15.83 million coronavirus diagnostic tests have so far been carried out in the country, and more than 1.06 million doses of COVID-19 vaccines have been given to the people.

The ministry also announced that 198 cities in the country are coded red, while 157 cities are ‎categorized as orange, adding that based on a decision by the National Task Force for Fighting the ‎Coronavirus, travel to and from these cities is prohibited.

It put the number of the country’s yellow (medium-risk) and blue (low-risk) cities at 74 and nine, ‎respectively. ‎

In addition, Dr. Minou Mohraz, a member of the National Task Force for Fighting the Coronavirus, expressed hope on Friday that public vaccinations in the country would begin as of late May.

Speaking to IRNA, she added this will be achieved if the favorable trend reflected by the progress made in the development and completion of the clinical trial phases of COVIran Barakat vaccine, a homemade jab being developed by Barakat Foundation, continues.

Mohraz, who is in charge of supervising the clinical trial studies of COVIran Barakat vaccine, noted that a couple of days ago, she had visited the factory where the vaccine is being developed, and the process was undergoing fast progress.

Commenting on the jab’s third clinical trial phase, which began on April 25, she said in this stage, 20,000 volunteers are receiving the vaccine.

Mohraz, who received the vaccine as a volunteer a few days ago, added the preliminary results show that the jab is both capable of developing immunity against the coronavirus and is harmless.

In addition to COVIran Barakat, Iran is developing a number of other COVID-19 vaccines, including one being jointly produced with Cuba.