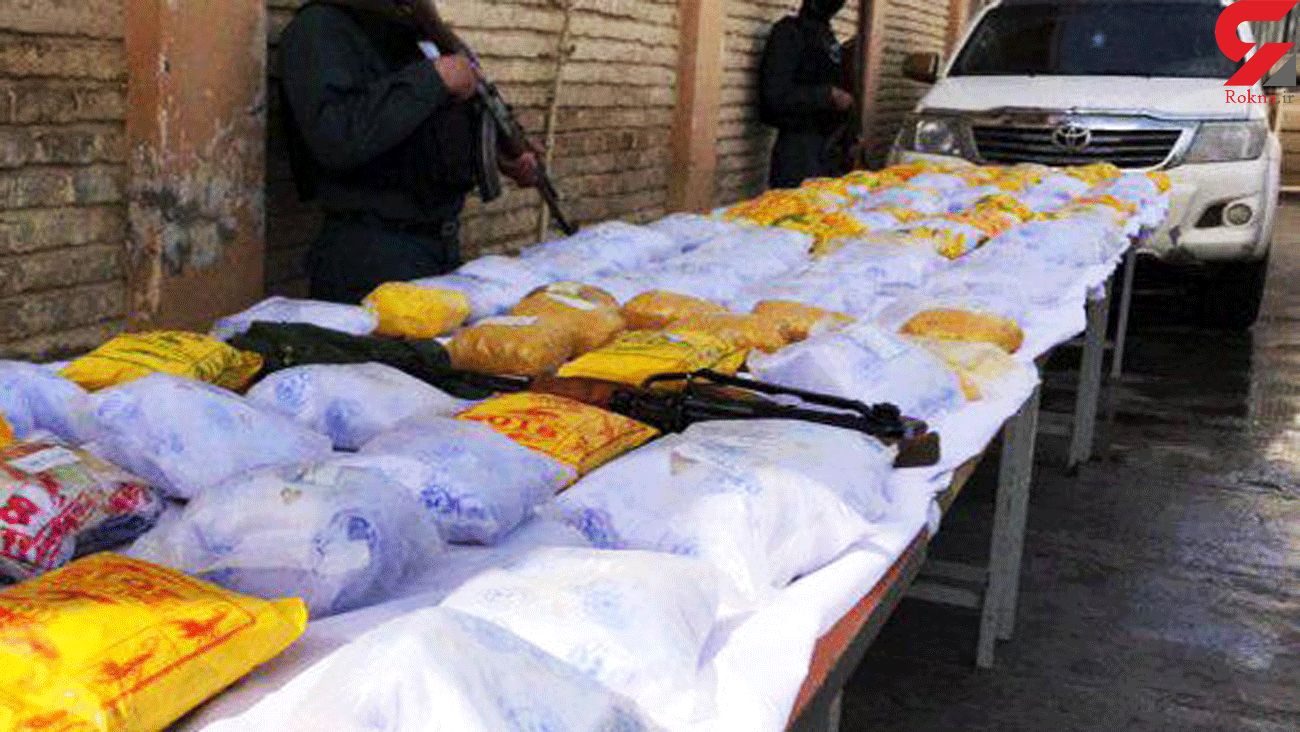 The Police Chief of Sistan and Baluchistan Province Second Brigadier General Ahmad Taheri made the announcement on Tuesday, saying that following the intelligence activities of the police forces 1.656 tons of narcotics, including 1.293 tons of opium and 363 kilos of hashish were seized.

According to the police commander 2 smugglers, who were trying to transfer the consignment from Saravan, Helmand, and Mehrestan counties to the central provinces of the country, have been also arrested in this regard.

Despite high economic and human costs, the Islamic Republic has been actively fighting drug-trafficking over the past decades.

The country has spent more than $700 million on sealing its borders and preventing the transit of narcotics destined for European, Arab, and Central Asian countries.