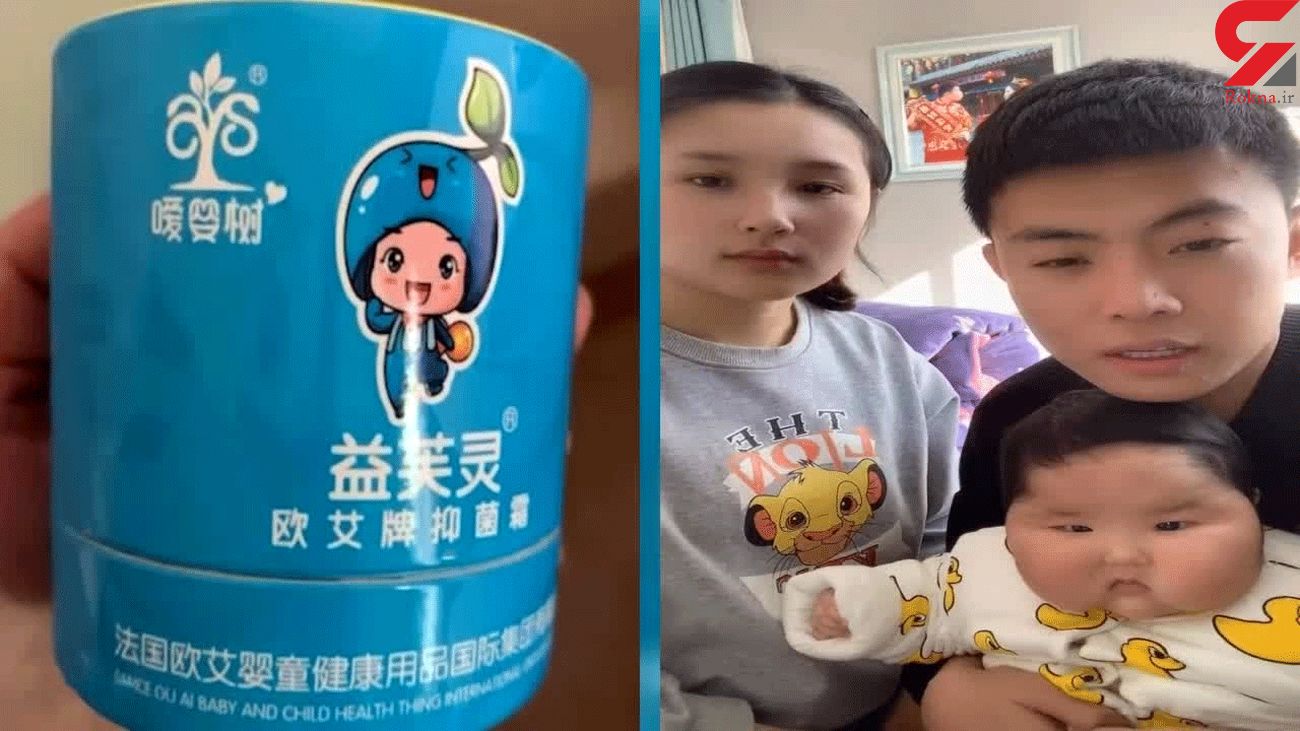 A baby's face ballooned and started growing hair after having a steroid cream applied to his skin.

The youngster, who was reportedly suffering from dry skin, was given the cream by his parents.

But they soon realised something was wrong as he shot up in size and his face started growing hair, including on his forehead.

The baby was hospitalised after two months of taking the cream.

Medics said they were baffled after being told by the parents that the only food he was receiving was his mother's breast milk, which was tested and found to be normal.

They then asked the parents to reduce the food intake, but a month later the problem was even worse.

The child was transferred to a specialist hospital where a couple of similar cases had emerged.

Doctors drew a link between them and the Yifulin Multi-effect Special Antibacterial Cream, reportedly used in each incident.

An examination of the product found that it contained 30 (mg/kg) of clobetasol propionate.

They discovered that the cream contained the corticosteroid known as clobetasol propionate which should only be used for short-term use.

As a result, the parents, as well as several others who used the cream on a daily basis, were shocked when their babies reportedly started getting fat and hairy.

When the medics told the families to stop using the cream, the children's condition improved and they were allowed to go home.

Local media called the company multiple times, but could not get through while the official website was unavailable.

The local health authority has ordered them to remove the product and they have also notified sellers to take it off shelves while a further investigation is carried out.

Provisional research indicated that the dosage was in excess of that usually recommended for adults and should not have been used on children.