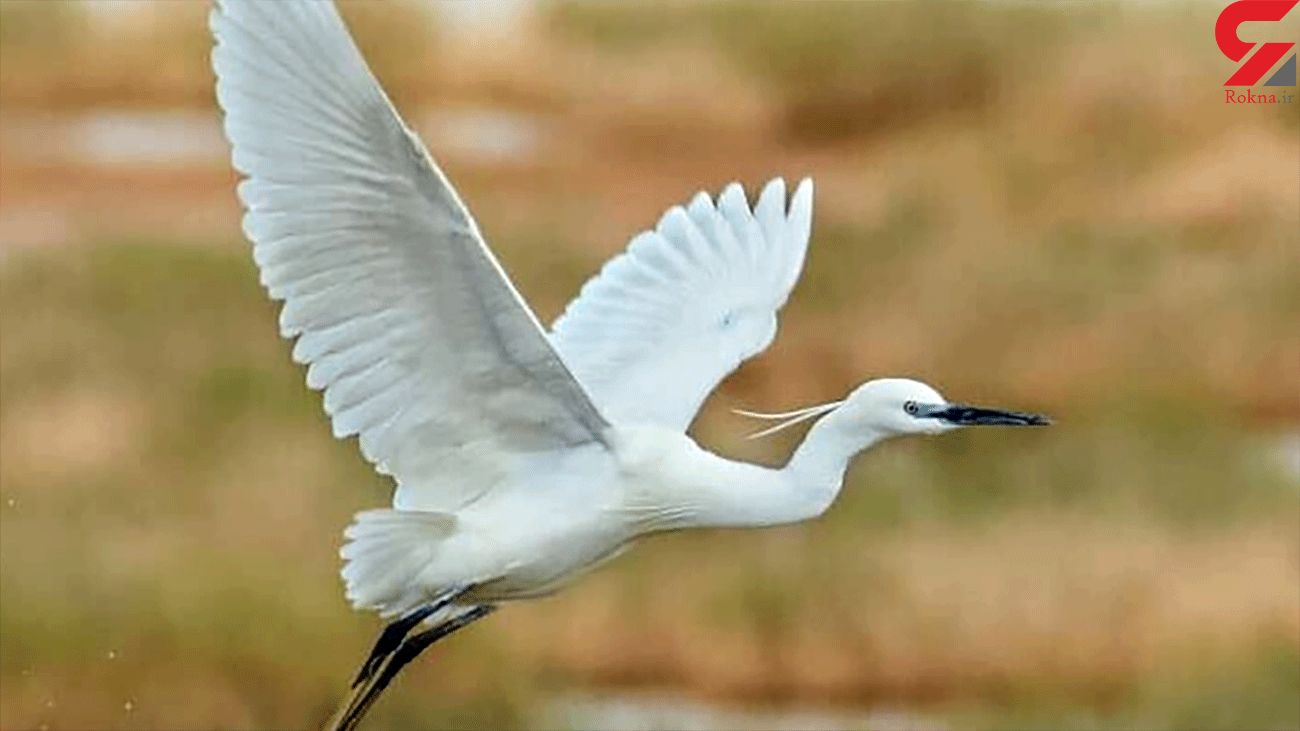 The mallard and Eurasian teal are the forerunners of migratory birds that have landed in some of the province's reservoirs, IRNA quoted Mehdi Allahpour as saying on Monday.

In January and February bird migration reaches its peak in the province, because they migrate to warmer southern areas to spend the winter, he noted.

Mallard, cormorant, bitterns, Eurasian teal, and heron are among the aquatic species that come to this province from the cold regions of Siberia.

Every year, with the onset of the cold season, different areas of the province such as rivers, reservoirs, and dams host 40 species of migratory birds, he concluded.

In December 2018, Majid Kharrazian-Moqaddam, head of aquatic animals and wildlife affairs at the Department of Environment said that the total population of migratory birds took a flight to spend the cold season in the country increased by 26.5 percent last winter compared to a year earlier, with increased rainfall averages and accordingly wetlands being filled with water.