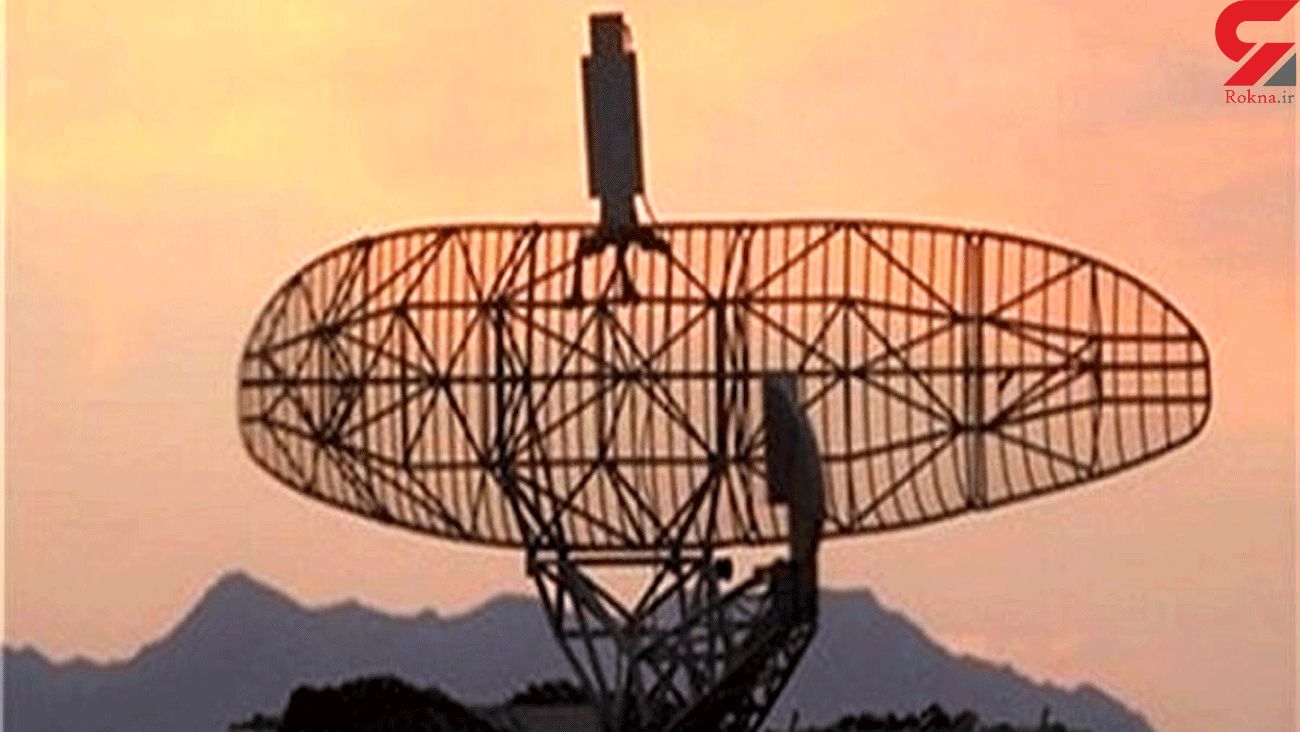 Unveiling ceremony of 'Bahman' radar system and 'Nejat' Mobile operating room from the projects of the Air Defense of the Islamic Republic of Iran was held Saturday morning in the presence of Iran's Commander of Army Air Defense Force Brigadier General Alireza Sabahifard and the Vice President for Science and Technology Sorena Sattari.

"One of the projects unveiled today is 'Bahman' Radar System and its example has not been seen anywhere in the world," said Sabahifard in the unveiling ceremony.

"One of the characteristics of the 'Bahman' Radar System is that it is passive, which can detect and identify all conventional aircraft and drones with a very small cross-section," he added.

Referring to 'Nejat' Mobile operating room, he said, "The next project is the mobile operating room, which is self-propelled in all battlefields and critical situations such as floods and earthquakes, and carries out its mission automatically."Follow the Official Rokna NEWS Telegram Channel For More and fresh NEWS.