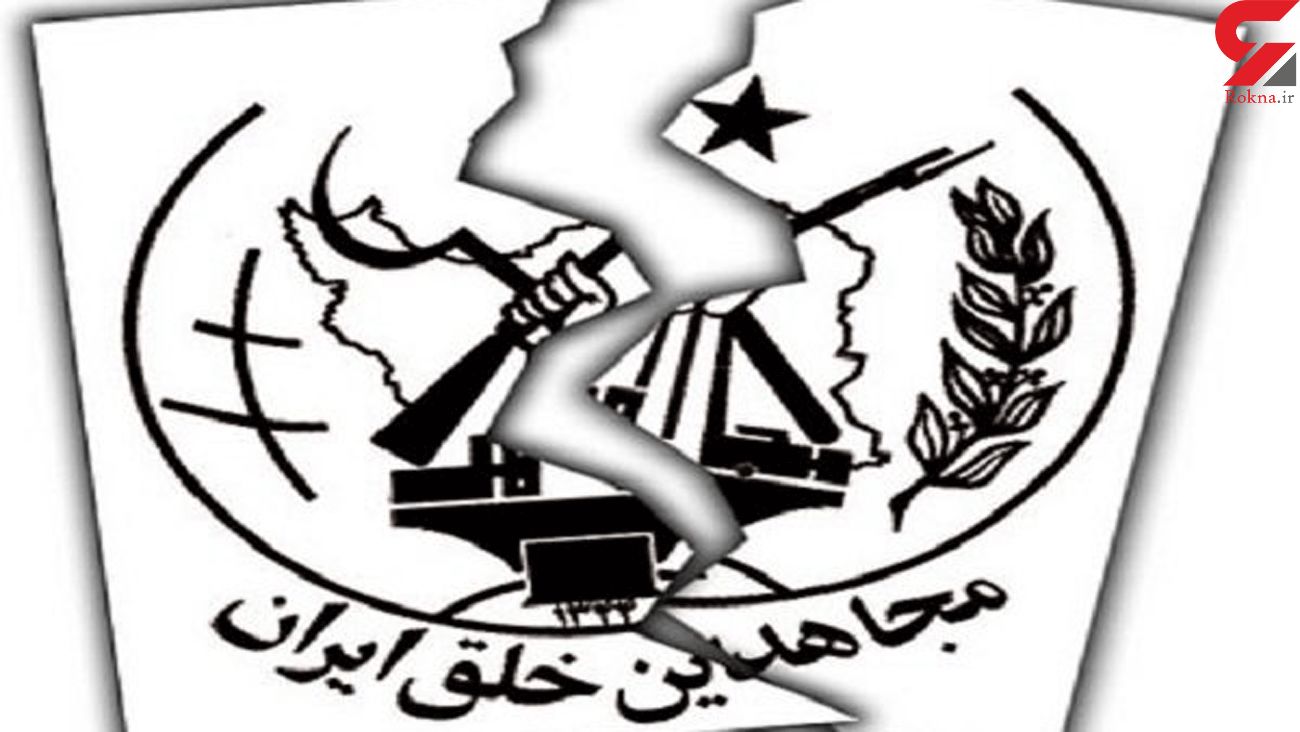 A doctor at Tirana's Mother Teresa Hospital told the national news agency in Albania that a member of the anti-Iranian terror group of Mojahedin-e Khalq Organization (MKO) had been admitted to the hospital after contacting the UK Virus Variant as the first case detected with the new more transmissible variant in the country.

According to the report, the doctor had said the MKO terrorist's condition was deteriorating.

The doctor added that based on the tests carried out on the patient, he had been diagnosed with the UK Virus Variant.

As many as 20 aging members of the terrorist group have died of COVID-19 so far and are buried in the local Manez Cemetery in Durres, Albania. Their burials have sparked protests by local people in the area where the terror group camps are located. The Albanian citizens are outraged with the presence of the group in their neighborhood and their access to water and electricity free of charge.

So far, as many as 80,000 people across Albania have been infected with Covid 19 and 1,400 have died. The Durres region, which is home to the MKO terrorist group, is the second largest city in the country after Tirana which has has the biggest number of deaths due to the coronavirus. The increase in the number of cases of COVID-19 in this Balkan country has reached a very worrying level.

The MKO, which does not allow journalists and doctors to enter its very large base on the outskirts of Tirana, treats its infected members without caring about necessary health measures set by the World Health Organization and the Albanian health officials. This has raised concerns about the large mortality rate of the group’s members, most of whom are in their seventies.

With the arrival of the UK Virus Variant to this base, there could be a humanitarian catastrophe in Tirana that could endanger the health of hundreds of thousands of people in this region and neighboring areas.