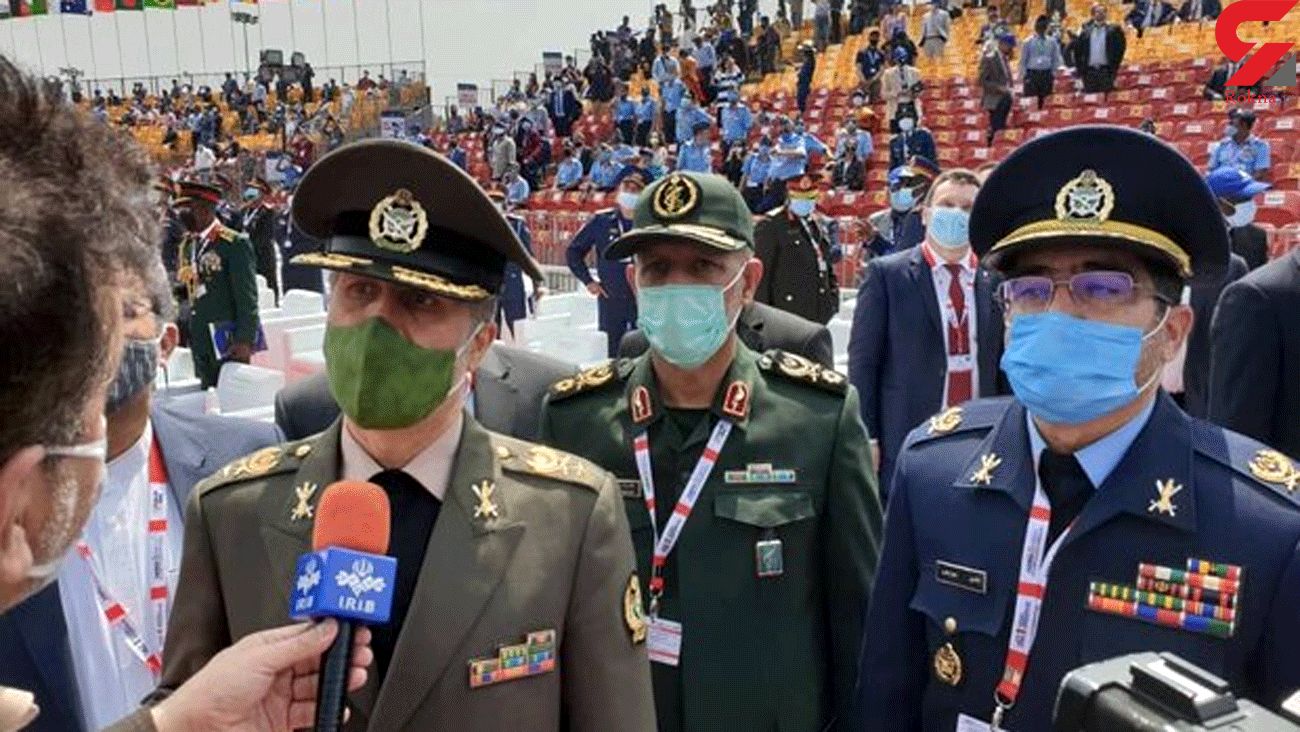 Iranian Minister of Defense Brigadier General Amir Hatami said "Thanks to the efforts of aviation industry experts, we have achieved domestically grown products such as Kosar light fighter and Yassin training fighter, all kinds of helicopters and UAVs, and we are looking to upgrade the technology in this sector."

"Aero India illustrates that India has embarked on a serious and technological move in the field of the aviation industry and is using its capabilities and those of its private sector to make significant progress," he added.

Lamenting about the cruel sanctions on Iran, the minister said: "A bright future expects the aviation industry of Islamic Iran, thanks to the efforts and perseverance of the committed Iranian experts and we hope to move towards advanced technologies as quickly as possible."

Aero India is underway in Bengaluru from 3 to 5 February. It opened its 13th edition in Bengaluru, Karnataka so as to present the latest achievements of the aviation and defense industries of 15 countries.

The event will see the participation of top aviation firms, while India will showcase its indigenous defense capability, with an eye on Africa and the Indian Ocean Region (IOR) for the export of fighter jets, helicopters, and missiles.

The highlight of the three-day show will be India hosting the defense ministers of about 28 IOR countries, including Iran.

India sees the IOR as a natural extension of its sphere of influence, and has gone from calling itself the next “security provider” in the region to the “preferred security partner”. Follow the Official Rokna NEWS Telegram Channel For More and fresh NEWS.