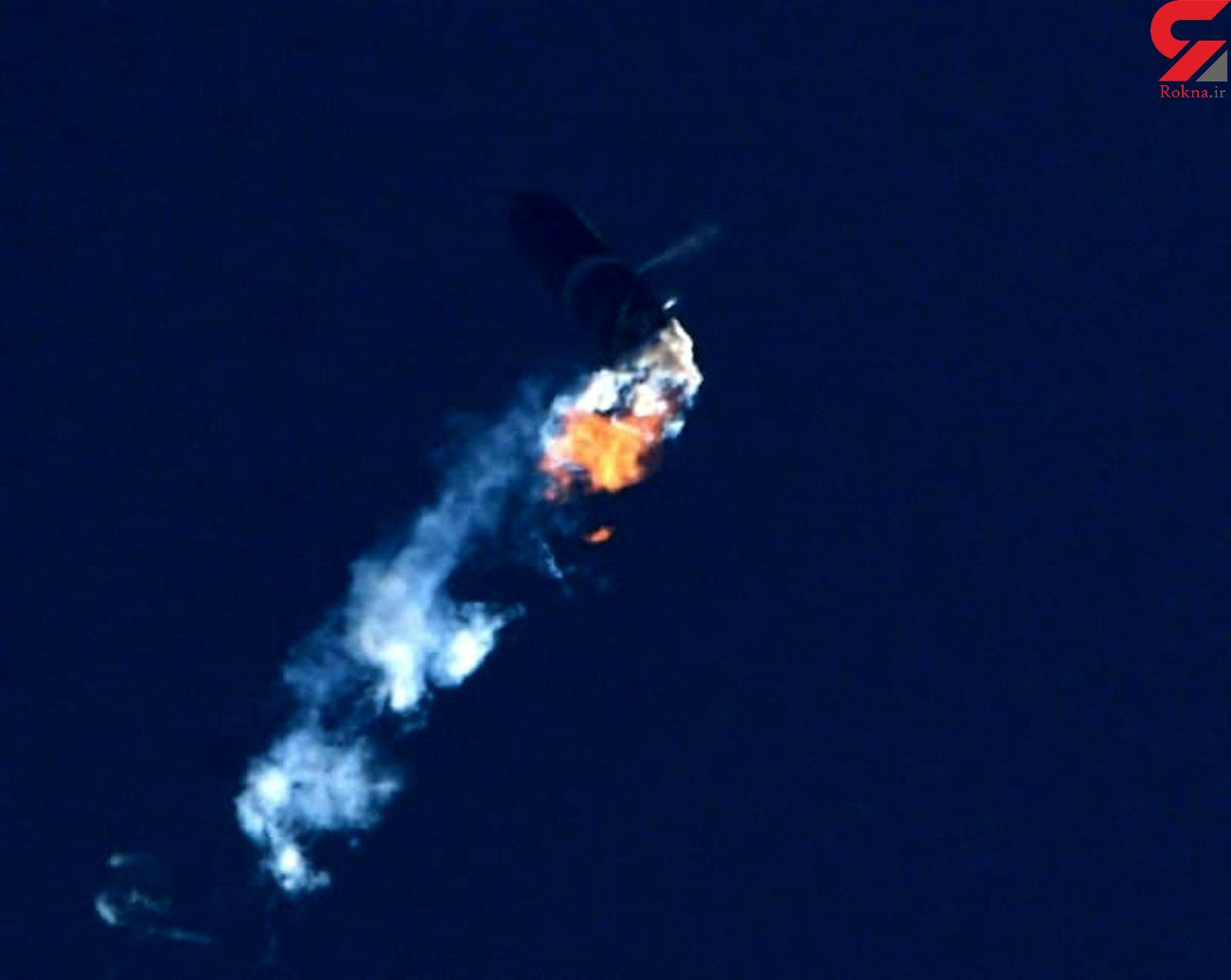 SpaceX launched its latest Starship prototype Serial Number 9 (SN9) for its first high-altitude test that followed the same six-mile path as the SN8 and ended with the same outcome - with the massive craft exploding while attempting to land, Mail Online reported.

SN9 took off around 3:24 pm Eastern Time from SpaceX's Boca Chica, Texas, testing facility and appeared to have met all the marks for a successful flight as it climbed through the sky - from venting to turning off its Raptor engines one-by-one and performing a 'belly flop.'

The vehicle hit the six-mile goal about four minutes into the flight and then successfully performed an aerodynamic descent on its side while falling to the earth.

However, the prototype was unable to maneuver into the vertical position before landing on the launch pad, hindering its ability to stick the landing.

It landed with a deafening crash and exploded into bright orange flames and a dust cloud, but the fire did not spread.

It is not yet clear whether SN9's demise will be celebrated a success like its predecessor that CEO Elon Musk called a 'triumph mission,' but the billionaire vowed to take a break from Twitter so the world may never know.Follow the Official Rokna NEWS Telegram Channel For More and fresh NEWS.