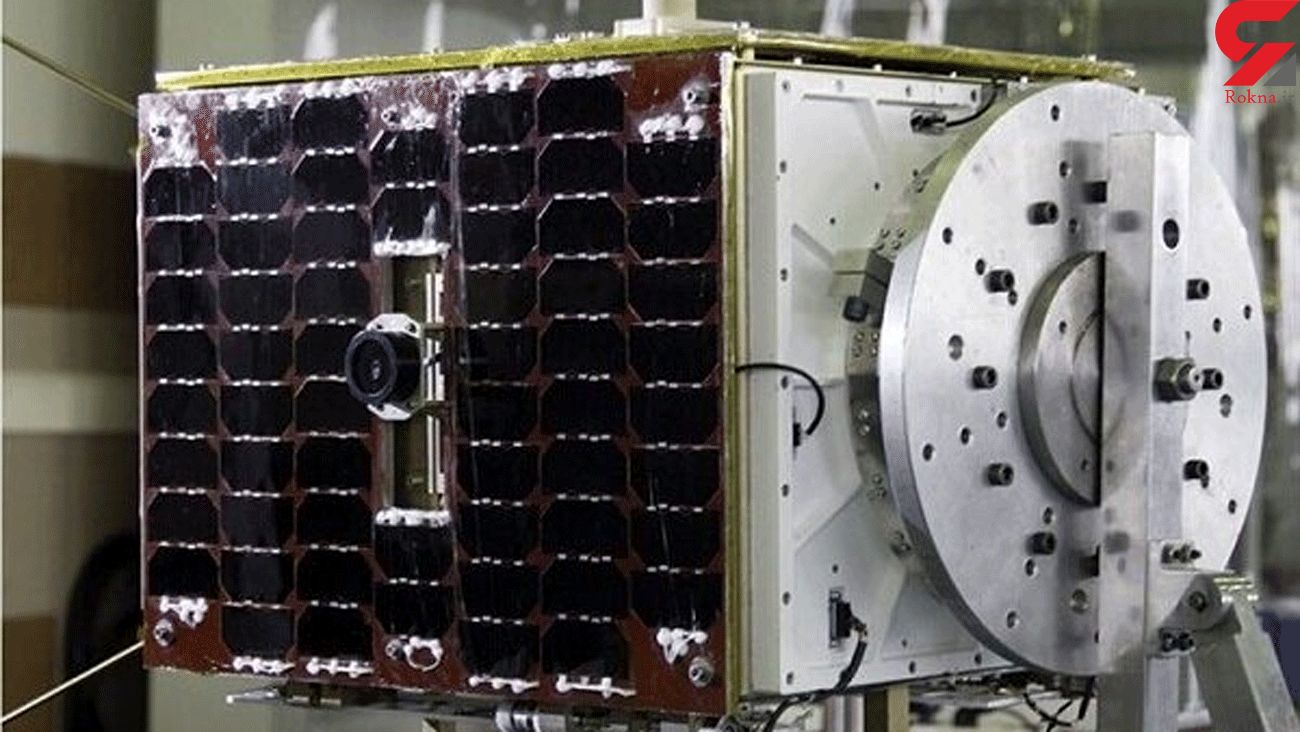 “The construction projects of ‘Nahid-2’ communication satellite and ‘Saman’ Orbital Transmission System have been completed, and the devices will be delivered to the Iranian Space Agency by the [Iranian] yearend [March 2021],” Head of Iranian Space Agency Morteza Barari told Mehr on Thursday.

Nahid-2 (meaning Venus in Persian) has been designed and developed by the Iranian Space Research Center, and is currently passing the final testing stages, he said

“The satellite will be ready for launch before the current year ends,” Barari added.

Nahid-2 is a telecommunication satellite that will be placed in a geosynchronous orbit.

Weighing approximately 100 kilograms and measuring 64 by 64 centimeters, the mission of Nahid-2 is to focus on the development and testing of basic technologies needed for building geostationary communication satellites with an operational life of two years. It can establish communications and measure radiation and test simultaneous telephone connections.

Barari noted that the development project of the Saman Orbital Transmission System has also been completed, and it will be delivered to the Iranian Space Agency by March.

For the first mission, Saman-1 will be used to transfer a 100-kilogram satellite from a low Earth orbit about 400 km above the Earth's surface to a higher elliptical orbit at an altitude of 7000 km.

The country also sent its first bio-capsule containing living creatures into space in February 2010, using the indigenous Kavoshgar-3 (Explorer-3) carrier. Iran is a founding member of the United Nations Committee on the Peaceful Uses of Outer Space.