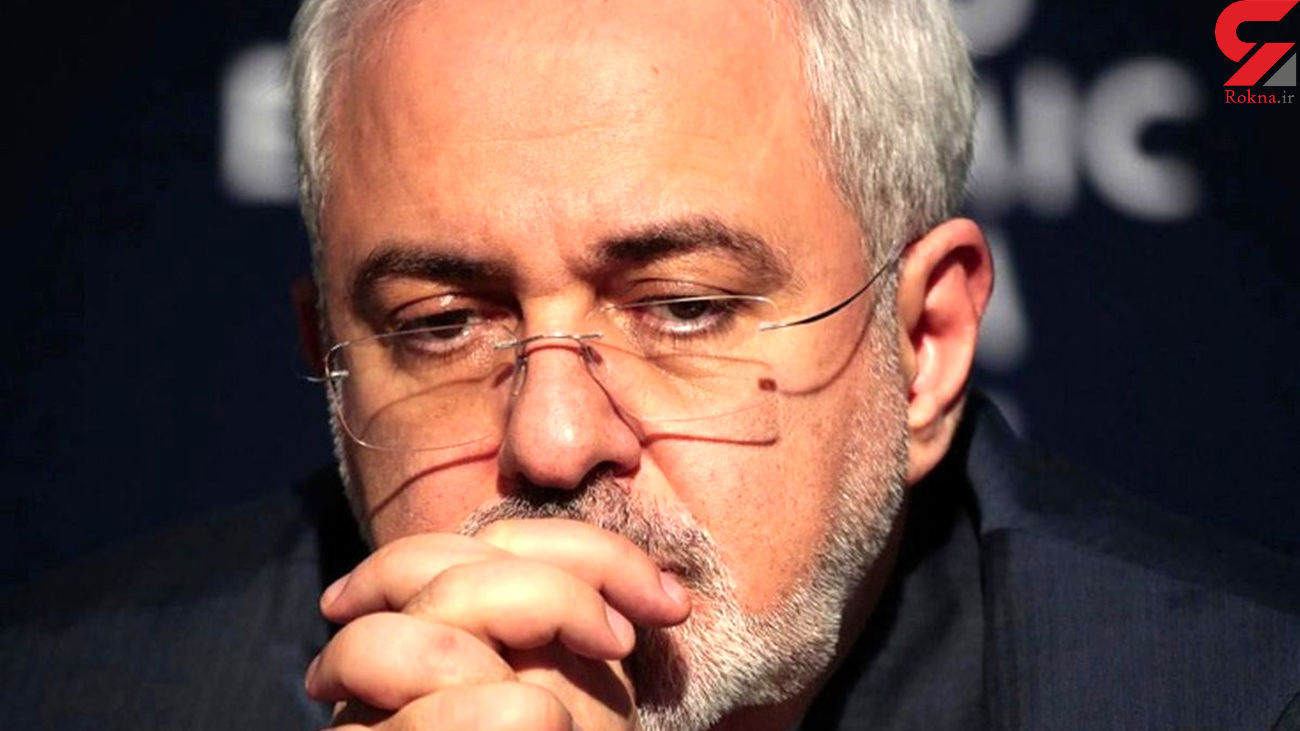 Zarif made the comment in a tweet posted on Friday, accompanied by excerpts from the American media indicating the US involvement in the assassination of Haitian President Jovenel Moise and plots for the ouster and targeted killing of Venezuelan President Nicolas Maduro, Press TV reported.

Zarif said the assassination plots against the aforementioned leaders are hatched by “US-affiliated gunmen” on American soil but the US administration “covers up its criminal ties” by accusing other countries of “a childishly conceived kidnapping operation."

“US-affiliated gunmen hatch plots on US soil to assassinate leaders in Venezuela & Haiti while US government busily covers up its criminal ties by accusing others of a patently ridiculous, childishly conceived kidnapping operation,” Zarif said.

“Put your house in order before throwing bricks at others,” he added.

The top Iranian diplomat was referring to a recent US claim that the Iranian government plotted to kidnap a so-called American-Iranian journalist based in the United States.

Late Tuesday, the US Justice Department leveled baseless accusations against four Iranian intelligence agents over planning to seize Masih Alinejad in her New York home and smuggle her to Iran.

The department claimed that the Iranian agents researched possible ways to move her out of the United States, including hiring a "military-style" speedboat to whisk her from Manhattan and transfer by sea to Venezuela.

Tehran categorically rejected the allegations as "baseless and absurd" and likened them to "Hollywood scenarios."

The accusations come as the Pentagon was reported by The Washington Post on Thursday that suspects linked to the assassination of the Haitian president had received American military, raising fresh questions about Washington’s ties to Moise’s death.

The Pentagon said that some of the former Colombian servicemen arrested after last week’s assassination had been trained by the US military.

The 53-year-old Haitian president was killed in an armed attack at his private residence in the capital Port-au-Prince by a group of gunmen who spoke Spanish and English.

Police in Haiti said the assassination was carried out by a commando unit of 26 Colombian and two American mercenaries identified as James Solages and Joseph Vincent, both from Florida.

Seventeen of the men were captured, including the two American citizens, and three others were killed and eight remain at large.

Moreover, the Venezuelan president has on several occasions accused the US government of plotting to oust him through the military invasion of the Latin American country and to assassinate him.

Earlier in the month, Maduro said the chief of US military’s Southern Command Craig Faller and CIA Director William Burns, who recently visited Colombia and Brazil, had come to finish "preparations" for a "violent plan" to assassinate him.

In 2019, Maduro also said the administration of former President Donald Trump planned to assassinate him and topple his government.