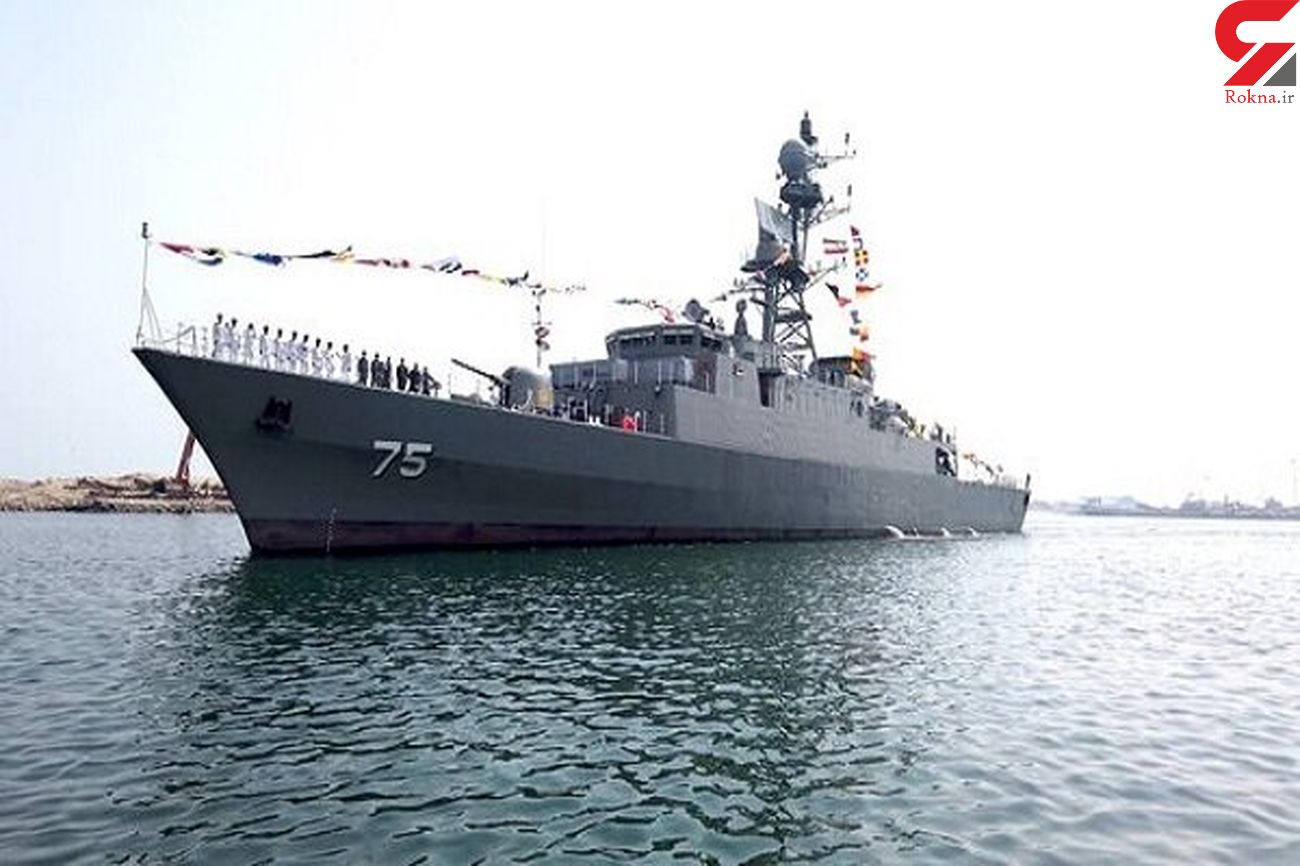 Speaking in an interview with the Strategic Council of Foreign Relations on Sun., Army Navy Commander of the Islamic Republic of Iran Khanzadi said that if anyone wants to attack the country, it should know that, considering the high power of Iran’s navy, what it gains will be much less than what it loses.”

Stating that the defense policy of the Islamic Republic of Iran is based on ‘deterrence’, the rear admiral said that the Navy is fully prepared to confront any external attack of enemy with its utmost power and might.

Elsewhere in his remarks, the commander pointed to the trade and business activity done via sea and stated, “The Islamic Republic of Iran shares maritime border with 80 percent of its neighbor.”

While enumerating the messages of presence of Iranian navies and vessels in the Atlantic Ocean, Khanzadi reiterated, “Enemy waged tough sanctions and economic war against Iran but in spite of these external pressures, Iran’s Navy managed to construct the most advanced and sophisticated destroyers and warships, the most important of which can be referred to “Dena” and “Sahand” destroyers which were unveiled a couple of weeks ago in the country.”

These capabilities and achievements show that the country does not need any dependency on foreign countries and sanctions will have no effect on Iran’s naval power at all, Khanzadi noted.Follow the Official Rokna NEWS Telegram Channel For More and fresh NEWS.