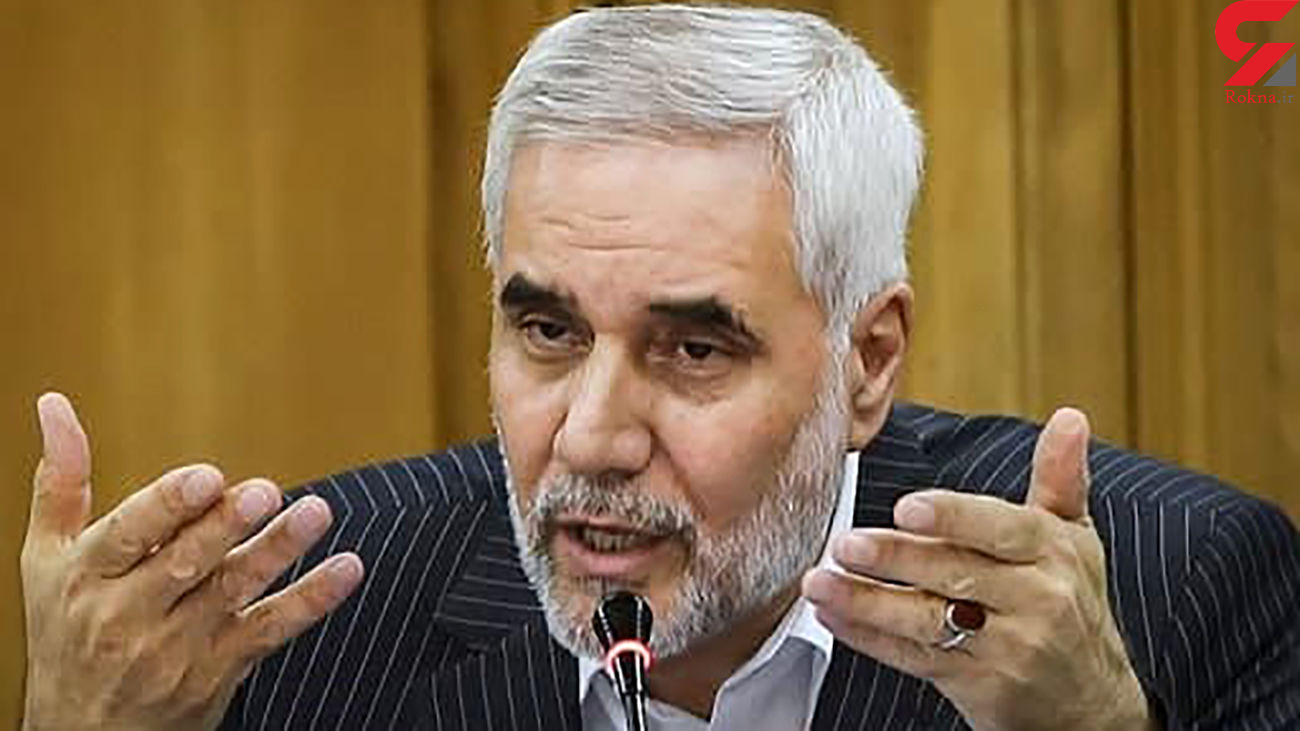 He was asked for his thoughts on the negotiations underway in Vienna since early April between Tehran and the five signatories to the nuclear deal — namely France, Britain, Germany, Russia and China — on ways to make the US lift its anti-Iran sanctions and return to compliance with the multinational accord.

The deal, officially named the Joint Comprehensive Plan of Action (JCPOA), has been in disarray since May 2018, when the US under the then President Donald Trump abandoned the agreement and slapped draconian sanctions on the Iranian nation, including the bans lifted by the deal and new ones imposed with new labels.

Mehr-Alizadeh said Trump made a “clumsy” decision to withdraw the US from the agreement and dealt, consequently, another blow to America’s credibility on the world stage.

“With [President Joe] Biden having assumed office, we hope that they [the Americans] will return to the path of the JCPOA, given the positions they have taken so far and with a change that they will make to their approach,” Mehr-Alizadeh said.

He said, however, that if the US keeps insisting on its current approach and refuses to drop its past policies, Iran will “stand firm on its positions.”

“We rely on the capabilities of our own economy, our own people, and our own youth, and with the socio-economic policies that my administration will pursue…we will be able to render the sanctions ineffective,” he said.

Mehr-Alizadeh said he would pursue a “development-based” foreign policy, under which his administration would work to avoid any tension in the international arena and have interactions with other countries in a “friendly and cooperative climate.”

He said he would “seriously” follow up on the JCPOA negotiations so that his administration could pave the way for the country to get rid of its economic issues and move toward growth.

On ties with southern neighbors

Mehr-Alizadeh said he would support expanding diplomacy with the Persian Gulf states, stressing that those who are not on good terms with Iran should be reminded of “common points of strength” so that “we will be able to build good economic relations with each other.”

He said Iran’s adoption of the bills related to the Financial Action Task Force (FATF) would also be helpful in facilitating trade with the Persian Gulf neighbors.

The presidential candidate said enhanced ties with the Persian Gulf kingdoms would also rid them of the need to normalize ties with Israel and prevent the regime from infiltrating into the region.

Elsewhere, Mehr-Alizadeh praised the role of the anti-Israel Resistance Front in preventing the spread of terrorism and foreign infiltration in the West Asian region.

He said he would continue supporting the Resistance Axis and the Muslim people of the region, including the Palestinians.

The candidate added that besides defense issues, economic and technological development should be included in ties between Iran and the resistance front.

It is noteworthy to say that despite having different opinions on various internal and managerial issues, all Iranian presidential candidates share the same opnion on supporting the Axis of Resistance and confronting the Zionist regime.Follow the Official Rokna NEWS Telegram Channel For More and fresh NEWS.