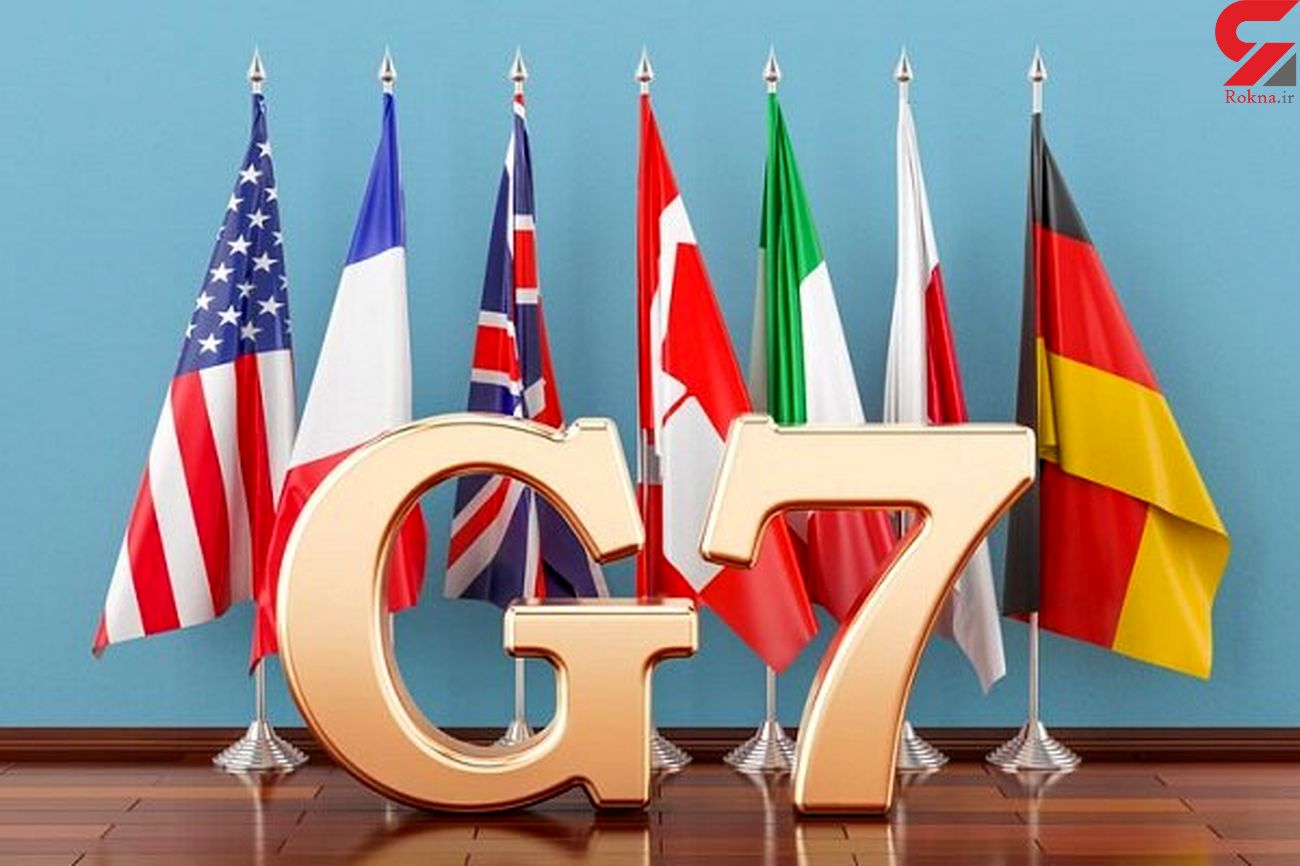 Heads of states and governments from the G7 countries have gathered for a three-day in-person summit in the county of Cornwall in the United Kingdom to address global challenges, international issues, and "shared foreign policy priorities such as China and Russia".

"The days when global decisions were dictated by a small group of countries are long gone", a spokesman for the Chinese Embassy in London said. "We always believe that countries, big or small, strong or weak, poor or rich, are equals, and that world affairs should be handled through consultation by all countries".

The response followed US President Joe Biden urging other leaders of the G7 nations to make a strong statement on forced labor in China during the second day of the summit, Sputnik reported.

According to Reuters, citing a source, Canadian PM Justin Trudeau also called on G7 countries to design a unified approach to the challenges posed by Beijing, as the group is reportedly planning to offer developing nations an infrastructure scheme instead of the Chinese Belt and Road initiative.

China has repeatedly slammed major western powers for clinging to the outdated times of "colonialism" for their attempts to "contain" Chinese influence across the globe.Follow the Official Rokna NEWS Telegram Channel For More and fresh NEWS.