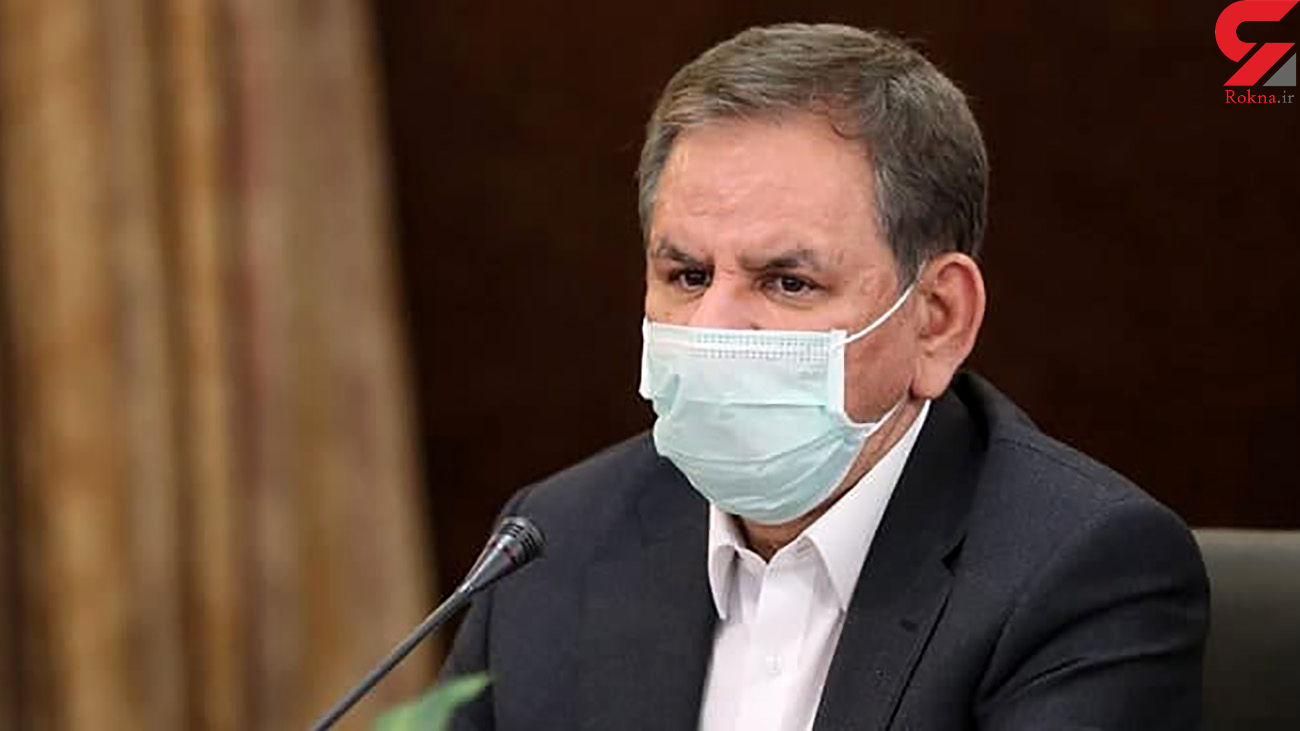 The Iranian first vice president expressed hope that the joint efforts of the officials of the two countries will lead to further development of friendly relations and cooperation between the two nations in all fields especially economic and trade arenas.Follow the Official Rokna NEWS Telegram Channel For More and fresh NEWS.