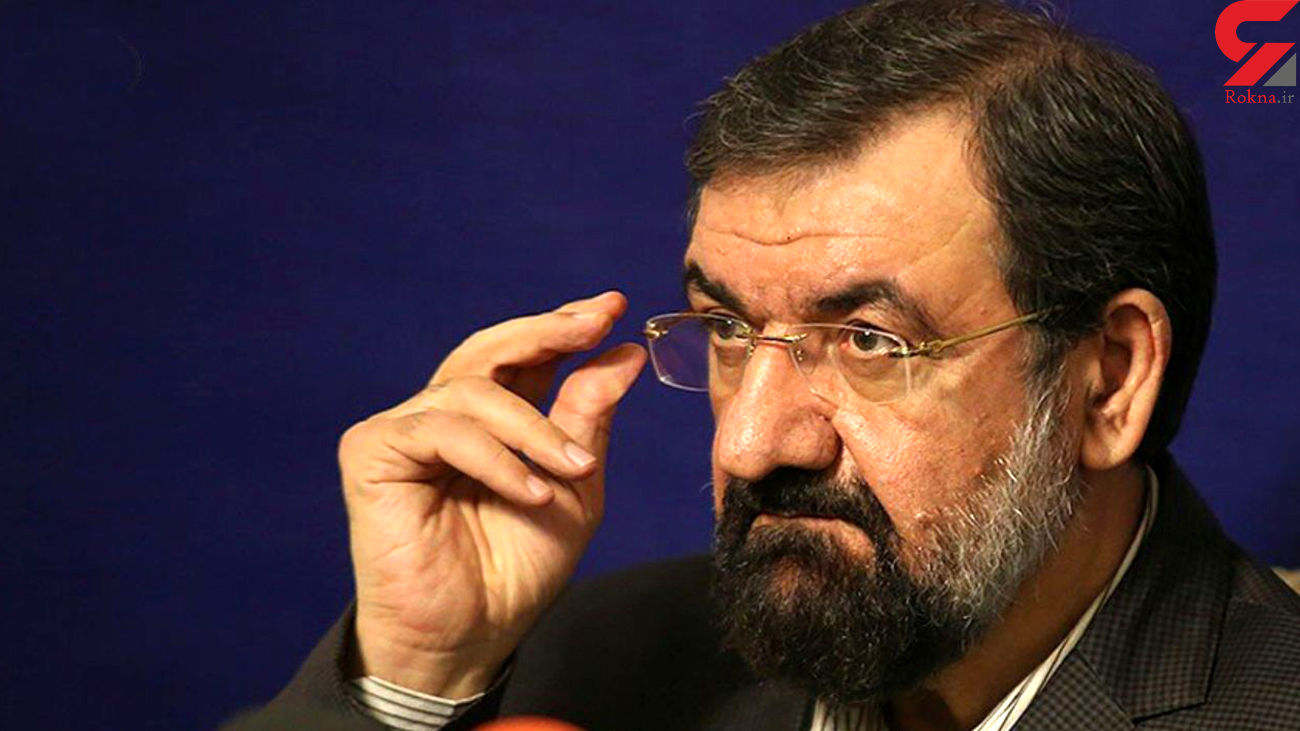 Speaking in a TV program on Sunday as part of his campaign, Rezaei said that no one has seen and understood the damages of war and insecurity better than him. He was one of the top military commanders of Iran during the eight years of the imposed war.

The candidate said he has seen displacement and killing of innocent civilians and heavy damages of war, adding, “So, we are seeking peace and security in Iran and in the region.” He says what he seeks is that “not even one bullet” would be shot neither in Iran nor in the region.

“Peace and security is a great asset for Iranian people and hence we will enhance Iran’s security and boost the deterrence.”

Candidates are busy recording different TV programs as concerns over COVID-19 have resulted in a ban in holding physical campaigns.Follow the Official Rokna NEWS Telegram Channel For More and fresh NEWS.