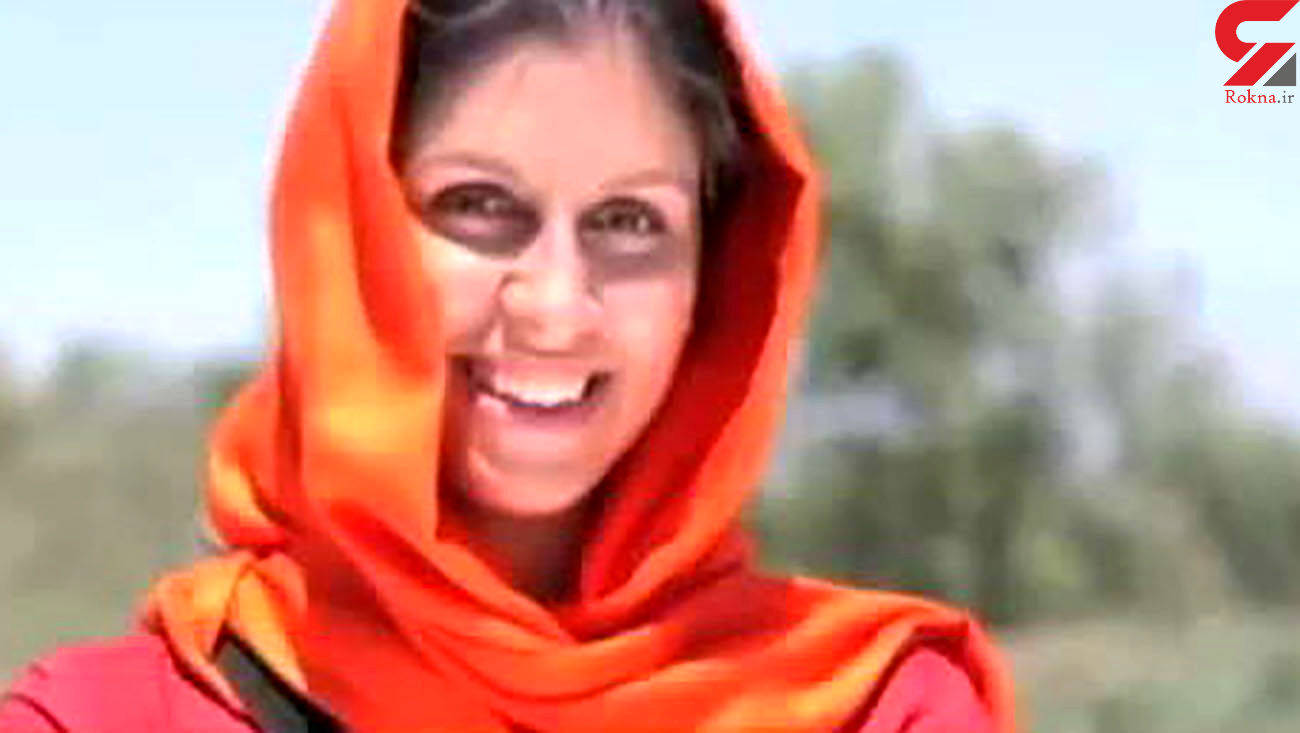 According to Hojjat Kermani, his client has been sentenced to one year in prison and a one-year ban from leaving the country “on charges of propaganda against the Islamic Establishment by participating in a rally outside the Iranian Embassy in London in 2009 and interviewing the BBC Persian network," IRNA reported.

He added that Zaghari “is free on bail and we will file a protest within the time stated by law".

On March 7, Kermani told IRNA that the five-year jail sentence of Zaghari was over, adding that in the past year, she has been under home arrest with electronic shackles tied to her feet, allowing her to move within 300 meters from her father’s house in Tehran.

She was sentenced to imprisonment on charges of espionage for the UK. Iran’s intelligence authorities arrested Zaghari, who also holds a British passport, at Imam Khomeini International Airport in April 2016 as she was about to board a plane to London.

An Iranian Judiciary official said in June 2016 that Zaghari was arrested over her involvement in post-election riots that engulfed Tehran and some other cities in 2009.

Yadollah Movahed, head of the Justice Department in the Iranian city of Kerman, said Zaghari was among the suspects who "conducted activities against the security of the country by designing websites and carrying out campaigns in the media” during the post-election "sedition".

In August 2018, Iran temporarily freed Nazanin Zaghari-Ratcliffe with Iran's UK Ambassador Hamid Baeidinejad announcing on his Twitter page that Zaghari had been released from prison to see her family.

In October 2020, Iran's Foreign Minister Mohammad Javad Zarif slammed a plan by the British government to make payment of Iran’s outstanding debt conditional on the release of Zaghari, saying that it would be tantamount to stealing the Iranian nation’s money.

He made the remarks in an interview with a Persian-language newspaper in Tehran, when asked about UK’s claim that Iran is taking Zaghari as hostage in order to force London to pay the debt it owes Tehran for the former’s failure to deliver some Chieftain tanks ordered by Iran's former regime. Follow the Official Rokna NEWS Telegram Channel For More and fresh NEWS.