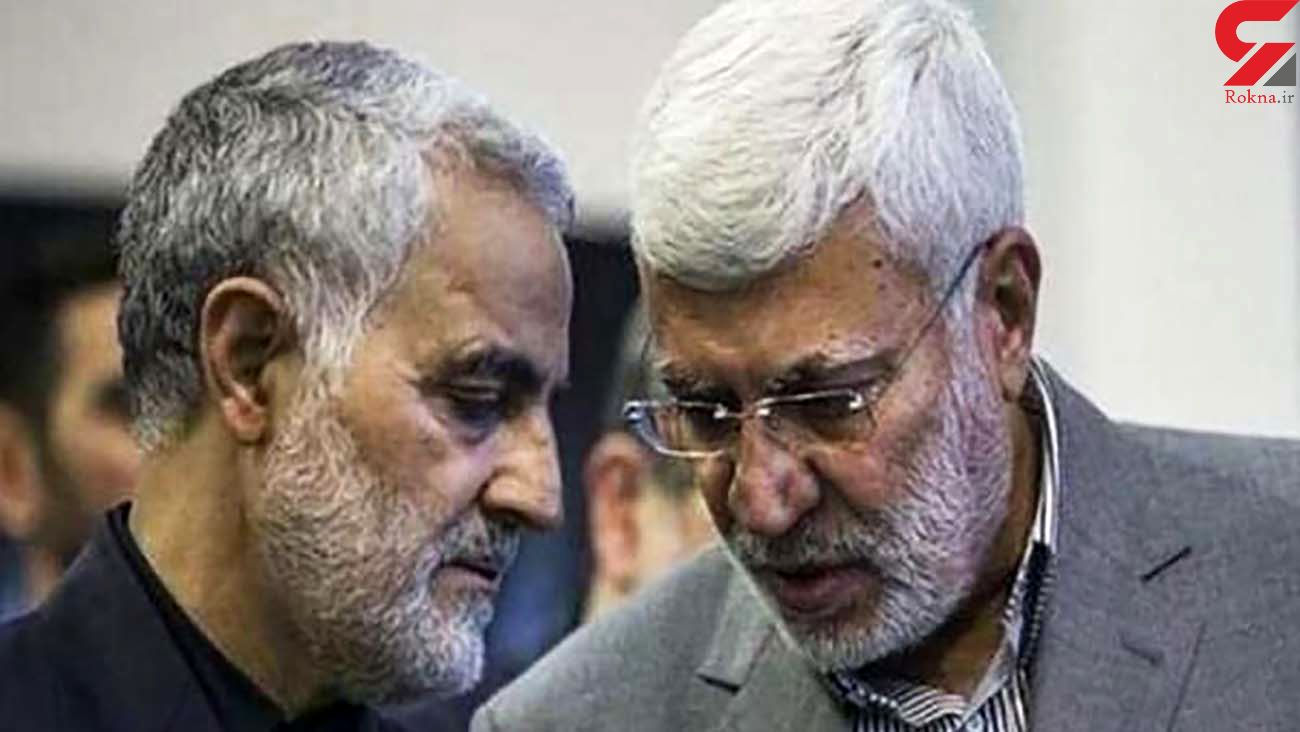 Zarif paid tribute to Iranian commander Ghasem Soleimani and the second-in-command of the Iraqi popular mobilization units, Abu Mahdi al-Muhandis upon his arrival in Baghdad airport, where they were assassinated in Jan.2020 by the direct order of the time American President Trump.

"Iraq is one of our most important neighbors. We have very close relations with this country," he said.

"The people of Iraq and Iran fought and won against common enemies, from Saddam to ISIL," Zarif said, "We have joint political, economic and cultural cooperation, and martyrs Haj Qasim Soleimani and Abu Mahdi al-Muhandis are symbols of resistance for these two countries."

"I am in Baghdad for a rather long trip and I will meet with Iraqi parties as well as the Iraqi officials. I will travel to Iraqi Kurdistan tomorrow," he added.

Emphasizing the vitality of expansion of Iran-Iraq relations to clinch lasting peace and security in the region, he said: "Iran and Iraq have cooperation in the railway sector."

"In economic, banking, financial cooperation, and regional issues, Iraq has played an important role in the region, and we want this role to be improved," Zairf said.