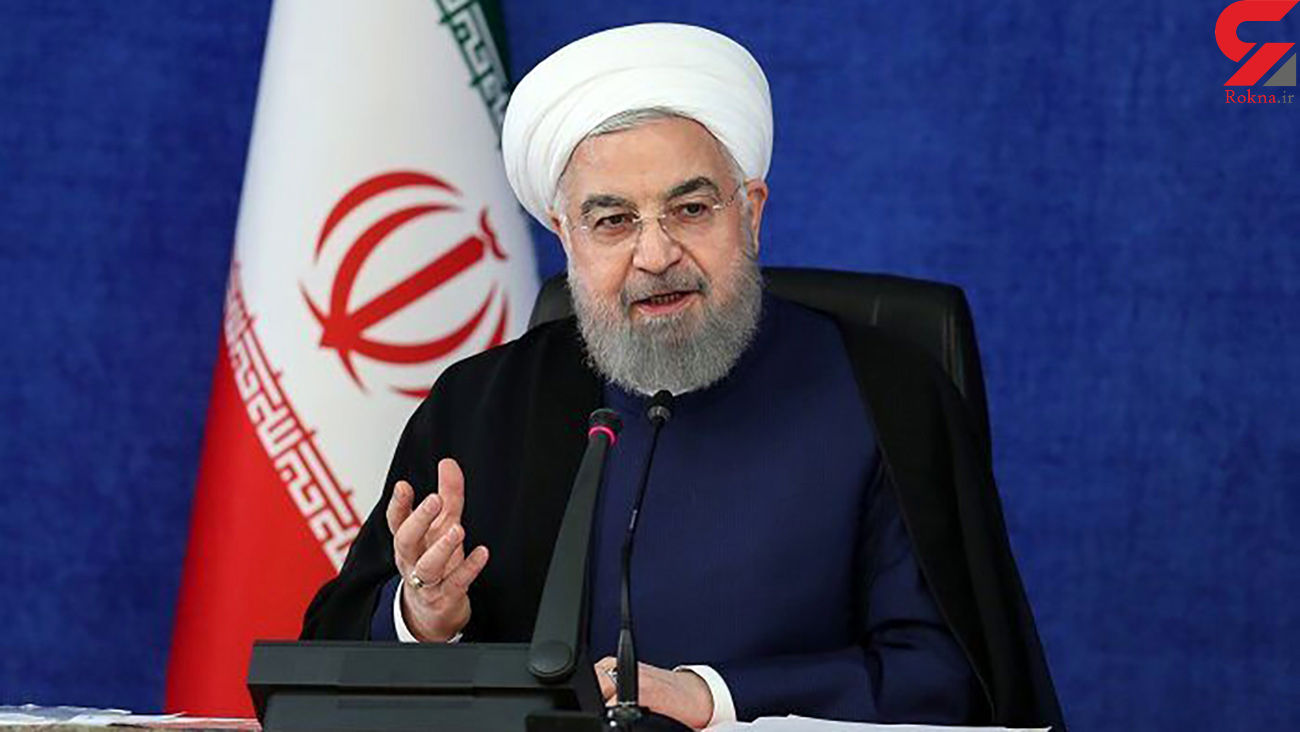 In his message on Tuesday, President Rouhani offered his sincerest congratulations to the African government and people on the National Day of the country, April 27.

South Africa celebrates its national day on April 27, designated as Freedom Day to mark the day in 1994 when the first democratic election was held in the country and ushered in a new era after a long period of colonialism and White minority domination, known as apartheid.Follow the Official Rokna NEWS Telegram Channel For More and fresh NEWS.